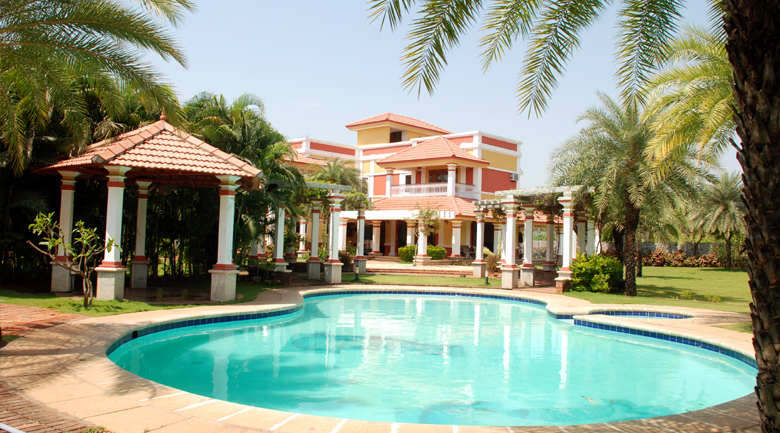 According to the National Association of Realtors (NAR) Pending Home Sales Index (PHSI) for October, which tracks home purchase contract signings, rose 5.4 percent in October from September, and is now sitting at 13.2 percent above October 2011. September data has been upwardly revised by NAR in this most recent PHSI report. The PHSI is considered a forward-looking economic indicator as contracts beget future closings.

NAR notes that “outside of a few spikes during the tax credit period,” pending home sales (contracts signed) are at the highest level since March 2007, and on a year-over-year basis, pending home sales have risen for 18 consecutive months.

Yun noted there are clear regional patterns. “Contract activity surged in the Midwest and is showing very healthy gains in the South, but was down slightly in both the Northeast and West,” he said.

“The Northeast saw some impact from Hurricane Sandy, but limited inventory in the West is keeping a lid on the market. All regions are up from a year ago, with double-digit gains in every region but the West,” Yun said. 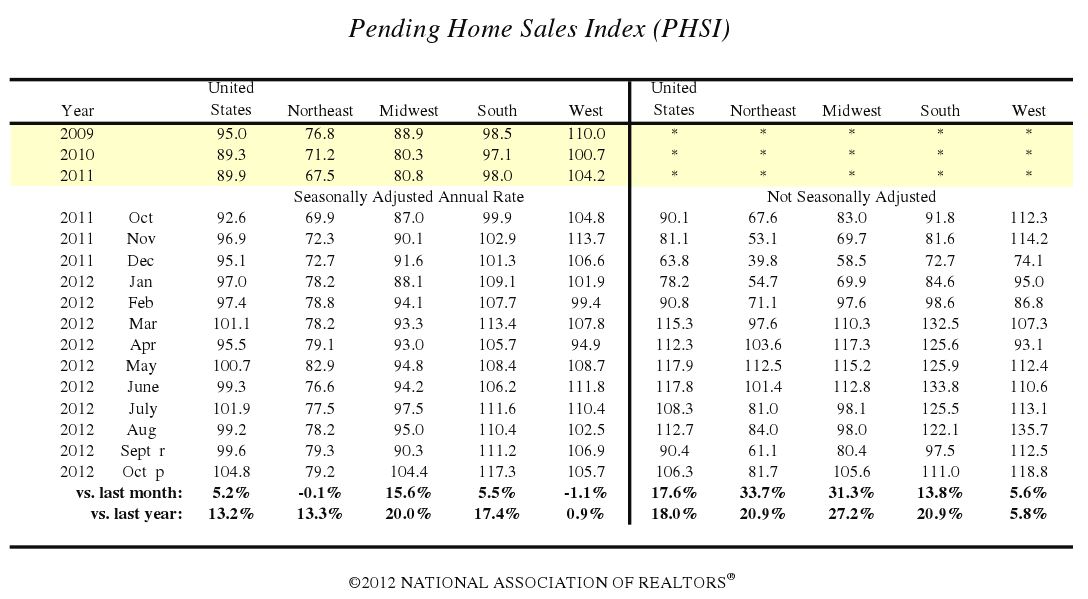 Unlike eras in the past, the NAR remains cautiously optimistic. In Dr. Yun’s 2013 forecast, he opined that the housing market recovery should “continue through coming years” unless the nation falls off of the “fiscal cliff,” and assuming that there are no further limitations on the availability of mortgage credit.

Housing continues to be in a delicate situation, threatened both by lending conditions and the potential fiscal cliff, so the sector is not out of the woods yet, and while many economists are calling it a housing recovery, we continue to assert that housing has simply found its bottom and given proper conditions, will continue crawling down the long road to recovery.