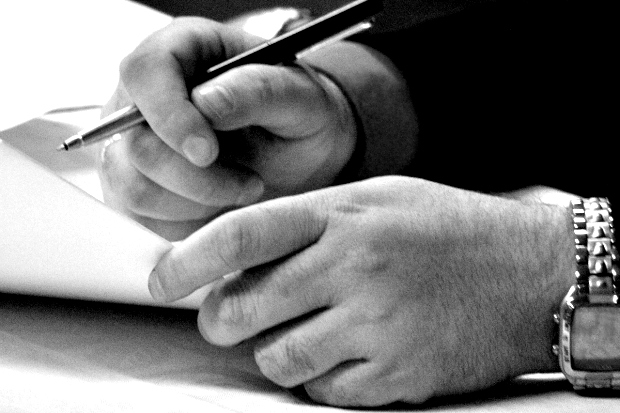 Drop in number of contracts signed

Pending sales of existing homes dropped in December, according to the National Association of Realtors (NAR) who released a report today noting contracts signed (pending sales) in December dropped 3.5 percent for the month after a massive increase just one month prior. Pending sales rose 5.6 percent over December 2010.

Lawrence Yun, NAR chief economist, said the trend line remains positive. “Even with a modest decline, the preceding two months of contract activity are the highest in the past four years outside of the homebuyer tax credit period,” he said. “Contract failures remain an issue, reported by one-third of Realtors® over the past few months, but home buyers are not giving up.”

Yun said some buyers successfully complete the sale after a contract delay, while others stay in the market after a contract failure and make another offer. “Housing affordability conditions are too good to pass up,” he said. “Our hope is lending conditions will gradually improve with sustained increases in closed existing-home sales.”

For the third straight month, sales of resale homes have risen, while home prices continue to slide. Some claim the housing market is recovering, others claim we are near the bottom, while other experts opine that we are not yet close to a recovery, but mortgage application volume and sales of resale homes are on the rise, even in light of tight lending.