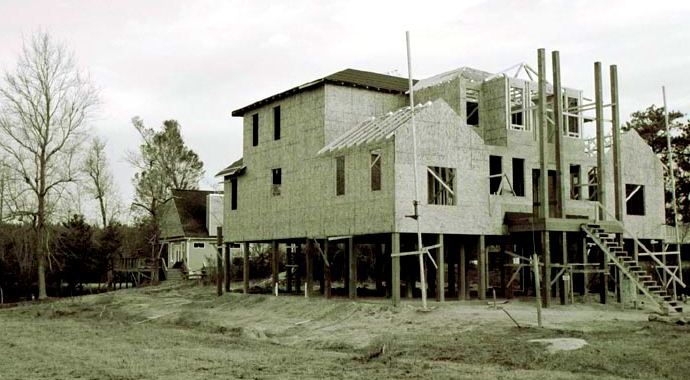 The Census Bureau reports today that during the first 60 days of 2012, construction spending both public (ex: highways) and private (ex: residential real estate) totaled $111.3 billion which is 7.4 percent above the same period last year.

Private construction spending accounted for $527.3 billion of the national total, falling 0.8 percent for the month.

In February, the Bureau reports that the rate of public construction spending was 1.7 percent below January, totaling $281.6 billion.

Construction spending is an economic indicator for several measures. First, it is like a health check for these sectors, most notably residential construction which indicates the performance levels of builders – if they are not building, it likely means either credit is tight or that demand is low which are currently both the case, especially given the glut of foreclosure inventory.

Second, construction spending is like a health check for employment and while employment numbers are improving, the once healthy construction industry continues to struggle and with a tough month, hiring on a mass scale is not likely, so manual labor workers continue to compete for the few available jobs.

Combined, both indicate the health of the economy, which shows signs of improving when compared to 2011, but a slide in February may indicate that the sector is bouncing at the bottom, so a recovery may be imminent but not immediate.