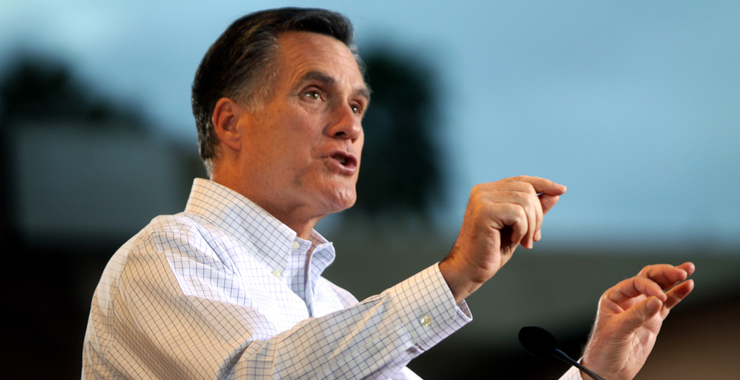 At a private fundraiser in Palm Beach, assumed Republican Presidential nominee Mitt Romney was overheard by eavesdropping reporters on the sidewalk, saying he wants to do away with the mortgage interest tax deduction for second homes. This potential elimination is likely part of his stated goal to cut individual tax rates by 20 percent, but is surrounded by speculation as Romney has not offered much information on his plans for housing.

According to Bloomberg1, the Tax Policy Center, a joint venture of the Urban Institute and Brookings Institution estimate this one cut could amount to $10 billion. There has been no mention that Romney intends to cut all of the mortgage interest deductions (MID) for Americans, just on second homes, but the National Association of Realtors (NAR) has fought and lobbied to keep the MID in tact.

Although NAR does not comment on the presidential race or candidates’ positions directly, or on hypotheticals (which is what some say Romney’s comments amount to), Pamela Kabati, Senior VP of Communications at NAR said to AGBeat, “That said, I can tell you that NAR opposes changes to the existing law regarding MID, and that any change to any aspect of current tax law will be an issue for Congress to decide. Given that the housing market is beginning to show improvement, NAR believes that now is not the time to speculate about hypothetical changes to existing law.”

Obama’s plans for the MID

As part of his fiscal year 2013 budget released in February, President Obama announced his plan to “cut waste,” which not only included the mortgage interest deductions for homeowners, but taxing of general partners in investment partnerships which NAR reports includes “real estate partnerships, as ordinary income rather than as capital gains, which is taxed at 15 percent. If taxed as ordinary income, it could be taxed at a higher rate, depending on the taxpayer’s tax bracket.” The intention of this tax is aimed at hedge fund partners, NAR notes, but real estate investors may be included in the tax.

Romney is said to plan elimination of the MID on second homes and Obama aims to eliminate the MID altogether, both of which the NAR opposes. NAR President Moe Veissi said, “The nation’s homeowners already pay 80 to 90 percent of U.S. federal income taxes. Raising taxes on them, now or in the future, could critically erode home values at all price levels.”

NAR may not win the overall battle to keep the MID completely in tact, but in an election year, it is unlikely that anything will change until after it is clear who the President will be in the next cycle, which dictates the destiny of mortgage interest deductions.