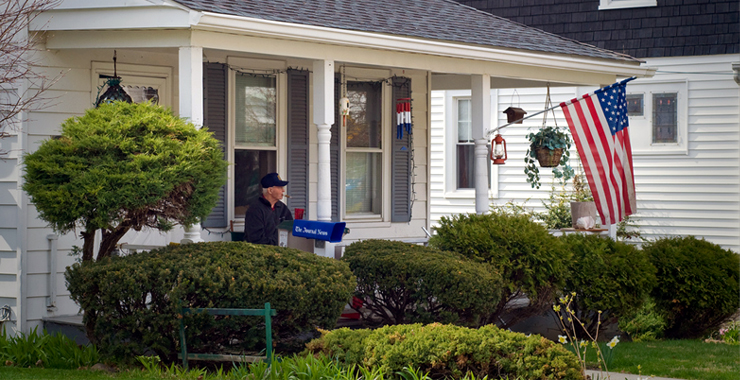 “Force-placed” insurance, or property insurance the bank takes out for homeowners who miss an insurance payment has recently come under fire by Bloomberg News Editors1 who say the policies cover less and cost more, and will likely end up putting homeowners into foreclosure regardless of the force-placed insurance policies.

Deeper analysis of the forced-place policies revealed that the loss ratio is much lower than expected, in other words, the percentage of premiums paid out on claims is severely low, paying out $0.20 cents on the dollar, when the average $0.55 cents on the dollar payout of most other types of policies. The implication is that the insurance companies are charging extremely high premiums, and when the policies actually pay out, they barely cover the bank’s losses.

Bloomberg reports that banks not only receive commissions on the forced-place policies, they make even more money by re-insuring them, so the bank takes out a policy to protect the property but is making a more lucrative bet that the policy will never pay out. Fannie Mae has already instructed servicers of Fannie-backed loans to reduce the cost of insurance premiums, but Bloomberg implies that these directives are weak and more can be done.

Although the Consumer Financial Protection Bureau is looking into forced-place insurance, Bloomberg urges the CFPB to require all servicers to pick up the homeowner’s lapsed policy when possible, otherwise seek bids for lower cost options, and notes that Freddie mac should demand its servicers to get competitive bids on insurance policies.

The crux of the forced issue

The CFPB should investigate the commissions made by banks on these policies, says Bloomberg, as they are a major incentive to put homeowners into policies they cannot possibly afford. “Many homeowners who experience coverage gaps have severe financial problems that lead them to stop paying their insurance bills,” notes Bloomberg. “They are already at great risk of foreclosure. Banks and insurers shouldn’t be allowed to add to the likelihood of default by artificially inflating the cost of insurance.”