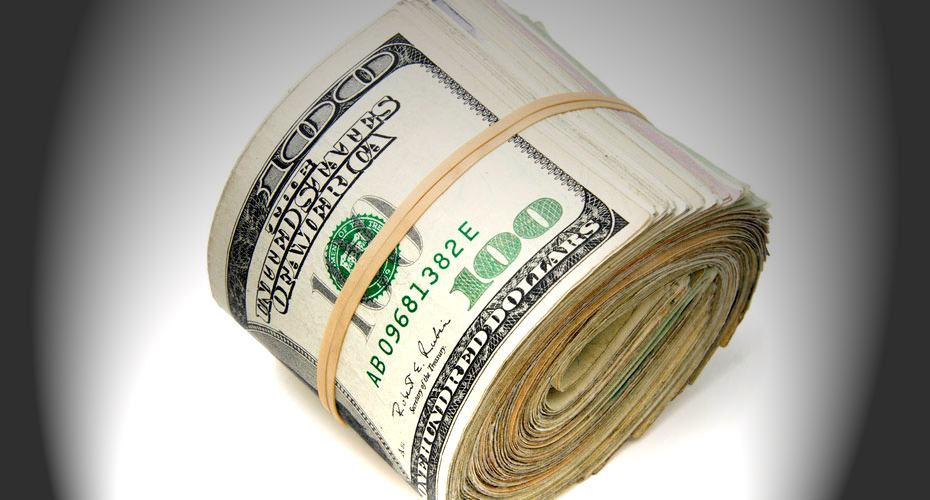 Perhaps you’ve already heard the news—that California homeowners will not face tax penalties when selling their homes in short sale, despite the fact that the benefits of the Mortgage Debt Relief Act of 2007 will end on January 1, 2014.

Read also: How emotion can get in the way of short sale negotiations

What Is the Mortgage Debt Relief Act?

Initiated by President Bush, this IRS Act was a tax break that saves struggling homeowners from paying thousands of dollars to the IRS. As it stands right now and continuing through the end of 2013, distressed borrowers in certain situations are not be responsible for paying taxes on any of the forgiven debt associated with a short sale, a foreclosure, or a deed-in-lieu of foreclosure. (Note that the amount of debt forgiven is reported on the 1099-C, and sent to all borrowers. It is the borrower that would be responsible for addressing the debt forgiveness when completing a tax filing.)

Why Are the Rules Different in California?

Throughout the year, California short sale sellers have been awaiting news on whether or not the state tax board would follow the federal tax guidelines with respect to debt forgiveness. In fact, when the tax Act was extended, Californians were told that any forthcoming decision at the state level would be retroactive. In an attempt to clarify state tax policy on debt forgiveness, politicians created Senate Bill 30, but it has not yet passed. As such, any Californians who participated in a short sale or deed-in-lieu of foreclosure in 2013 still did not know about their own state tax liability—until recently.

Thanks to a letter from Senator Barbara Boxer to the IRS, Californians now have that clarification. In November, Senator Boxer received a response from this IRS clarifying that California families who have lost their homes in a short sale will not be subjected to a tax penalty for debt forgiven after the federal law prohibiting such penalties expires at the end of this year, and the Franchise Tax Board has agreed with those clarifications.

Enacted in July of 2011, California has an anti-deficiency law that protects homeowners from lenders attempting to collect additional assets in the case of a closed short sale transaction. But until Senator Boxer wrote her letter, the IRS had not clarified how this might play out in California. Like many Californians, Senator Boxer noted that with the end of the Mortgage Debt Relief Act of 2007 just around the corner, “…distressed borrowers may face the unfortunate incentive to go to foreclosure rather than seek a short sale in order to avoid a large tax bill.”

The IRS reply included excellent news for California homeowners, clarifying that these families will not face burdensome tax penalties as a result of participating in a short sale—specifically because of the state anti-deficiency statutes. With approximately 55,000 anticipated short sales in 2014 in the state of California, this is good news for those distressed borrowers still on the fence about selling as a short sale.

In a recent article, Peter Reilly points out that all Californians might not want to do jump for joy just yet. Reilly states, “there are situations where this rule might work against the taxpayer, particularly those who borrowed against property after it appreciated.” He goes on to outline a few of those situations and points out that some of the various exceptions to recognizing debt discharge (including insolvency) will no longer be available remedies.

What About the Other 49 States?

Since the argument put forth in the IRS letter specifically relates to California’s anti-deficiency law, it stands to reason that if you live in another state that has an anti-deficiency law, you might be okay. But, don’t take my word for it, and please look into it further. Why not contact your local Congressman and have him or her make an inquiry on your behalf? 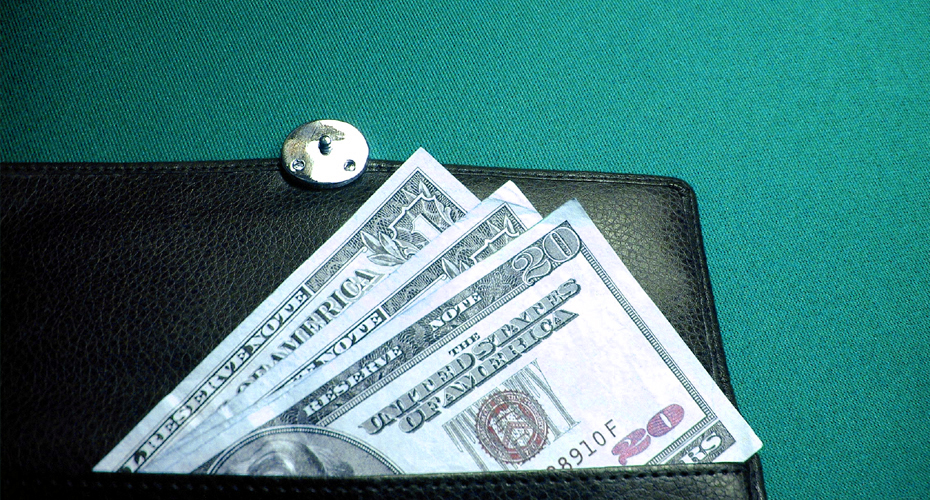 Because short sales aren't your average real estate transactions, there are common misunderstandings regarding how a homeowner's taxes are impacted. Let's dissect these notions...