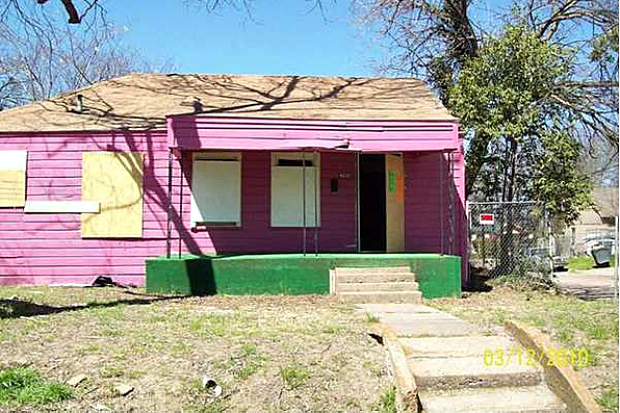 While some are obsessed with which celebrity’s home is on the market or what the most glamorous listings are, we’re pausing today to look at the least expensive homes in America. Why? For two reasons- first, we hear agents frequently say that their listing has to be the worst listing in America, and they mean it when they say it, so it is interesting to have a point of comparison. Second, it is interesting to see exactly how expensive the cheapest listing in some cities is. San Diego has a $100k listing as their least expensive (that has a failed foundation and the house leans to the side quite a bit)- tell that to a Houston agent and they’ll show you an entire cul-de-sac you can buy for that price.

The rise in foreclosures has had a major impact on the market and left behind a wake of blight homes waiting to be bulldozed or renovated and the following are the least expensive listings in the top ten largest metro areas in the U.S. as found on Zillow (not listed in order of price). Click any image to view more details: 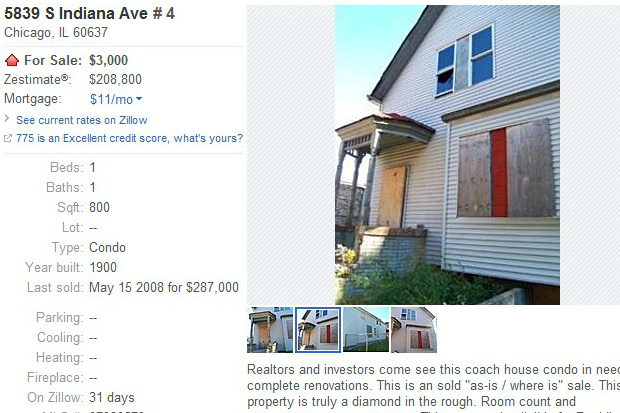 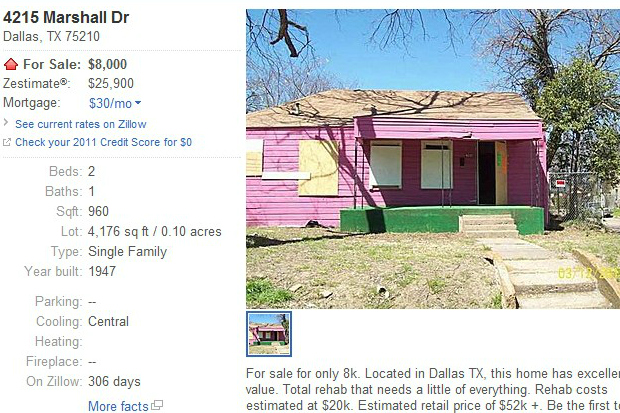 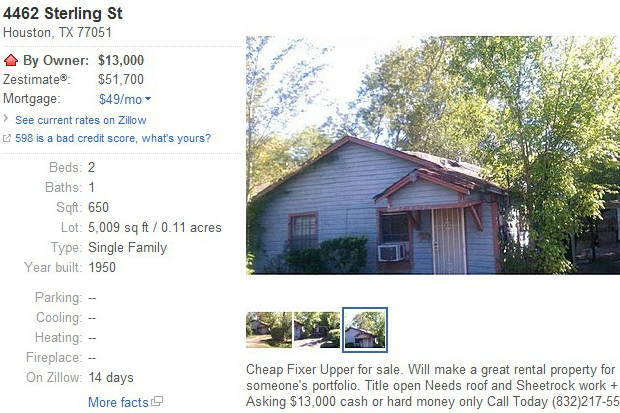