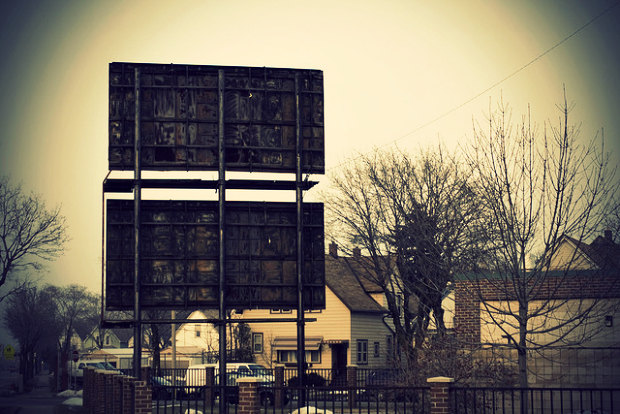 A study by urban planner Jonathan Snyder, commissioned by Scenic America asserts a correlation between billboards and property values, concluding that billboards negatively impact the values of neighboring properties and that cities with strict billboard controls are experiencing greater economic prosperity than those with relaxed rules for billboards.

Snyder’s primary focus was Philadelphia, although he did release data on other cities’ economic health compared to billboard controls. In Philadelphia, Snyder reports that homes within 500 feet of a billboard are worth $30,826 less on average at the time of sale than properties further away from billboards. The report claims each additional billboard within a census tract meant a decrease in home values of nearly $1,000.

“This groundbreaking study proves what many people have long believed: that billboards are detrimental to the neighborhoods they hover over,” said Mary Tracy, President of Scenic America. “We’ve known that billboards detract from a neighborhood’s aesthetics, its sense of place, and the mental and physical wellbeing of its residents. Now we know that billboards have the very real impact of lowering property values.”

Snyder also compared economic prosperity and billboard controls across 20 cities, finding that cities with stricter billboard controls typically have greater median incomes, lower poverty rates and lower home vacancy rates. We’re not fully convinced the correlation exists, as a city with strict billboard controls likely has strict enforcement across the board, but it is interesting to note how the statistics stack up.

Take a look at the report for yourself to learn more about how billboards, home values and the economy are related: