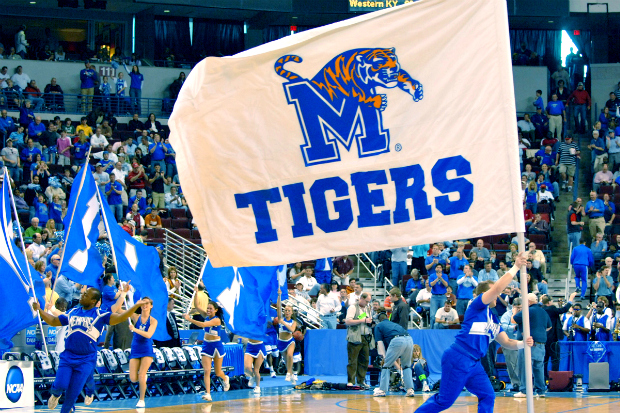 Coldwell Banker Real Estate has released their 2011 College Home Listing Report that ranks markets according to affordability of the average home’s listing price of three bedroom, two bathroom properties. The report covers ColdwellBanker.com data between August 2010 and August 2010 “in markets home to schools in the Football Bowl Subdivision.”

In nearly two thirds of the 76 college towns studied, the average three bedroom, two bathroom house costs under $200,000 and in one in four markets, the average was under $150,000. The most affordable area is Memphis, Tennessee where the University of Memphis is housed with an average listing price of $89,244 for a three bedroom, two bathroom house.

Coldwell Banker Real Estate CEO, Jim Gillespie can speak first-hand about the benefits of buying a home in a college town, having purchased a townhouse in Champaign, Ill., home to his alma mater, the University of Illinois. “I am a huge fan of the culture and events, and found this to be a wonderful investment and an excellent spot for my family when we come to see the Fighting Illini in action,” Gillespie said. “In Champaign, a three-bedroom home currently lists at an average of $178,310, which is remarkable considering its unbeatable Midwestern charm and location.”

Many people buy investment properties in college towns to rent out while others enjoy the atmosphere of an enthusiastic population, the noise of a football game or the performances in the arts centers. College towns aren’t always as expensive as people might think – below are the top ten most affordable college towns according to Coldwell Banker: 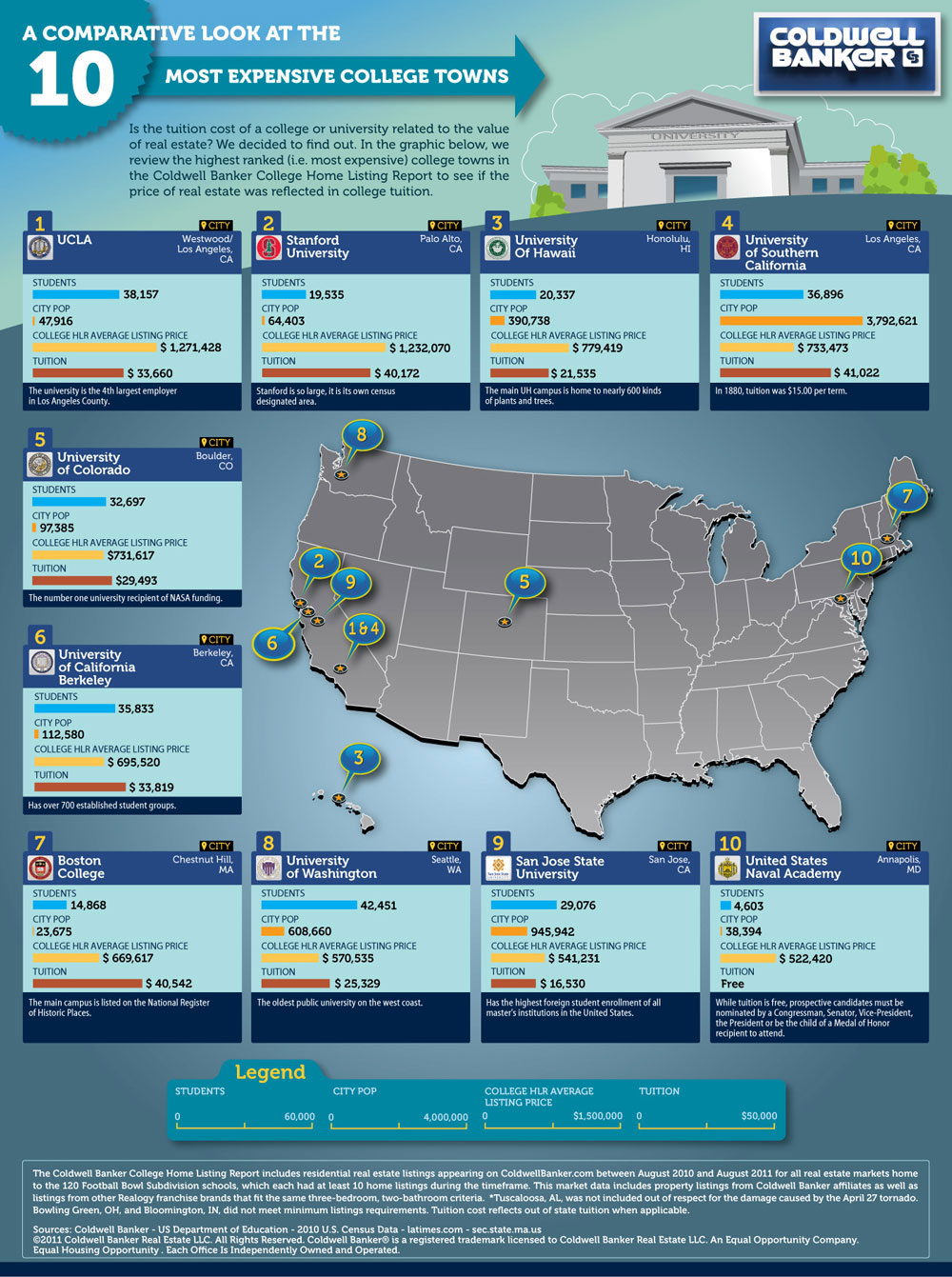