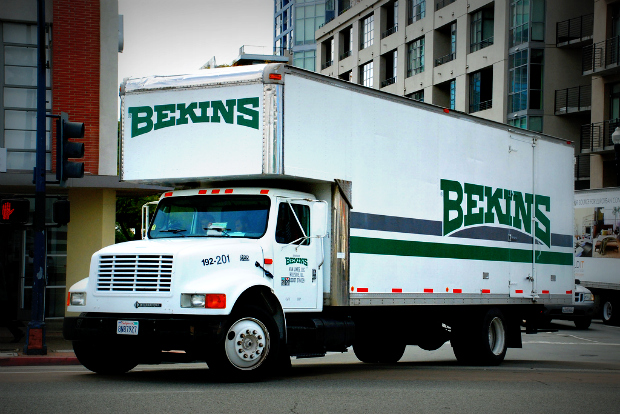 Relocation levels at an all time low

Since the U.S. Census Bureau began keeping track of domestic relocation levels in 1947, America has not seen a level of relocation this low, according to moving company Bekins.com. Northeasterners relocate the least, with Bekins citing high relocation costs as the likely reason, while relocations are the highest in the west.

Lance Grooms, Senior VP Sales and Marketing at Bekins A-1 Movers, Inc. says that nearly 70 percent of all residential moves are within the same county, and that 38 million Americans moved between 2009 and 2010.

Despite low levels, the reasons migration is down is not just a bad economy (although that appears to be a common driver), family matters remain the top reason for a move with marriage or divorce accounting for nearly one in three moves. Bekins notes that it remains unclear how many moves were attributed to foreclosures which we predict to be a larger number than in the past for predictable reasons.

Bekins says these are the top ten reasons people move in order from highest to lowest:

These reasons appear to be timeless, but we predict that this list will look substantially different in two years with more reasons surrounding finances than family or work reasons. With relocation at an all time low, players in the space from real estate professionals to moving experts will continue to take a major hit as consumers choose to sit still and wait out this tide of bad economic times.