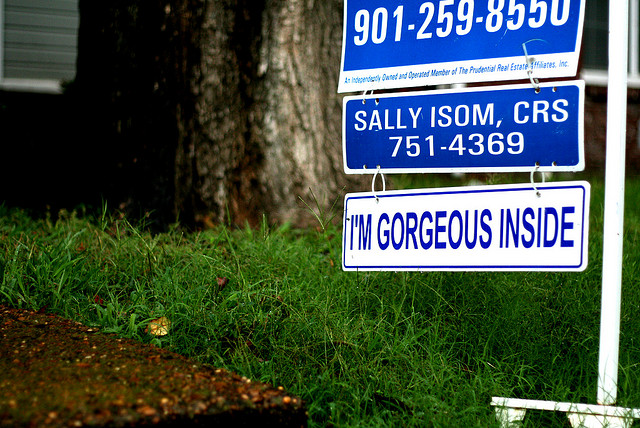 Sales are up and down

According to the National Association of Realtors, pending home sales (contracts signed) are up 6.4 percent in September compared to the same month last year, but down 4.6 percent from the month prior, marking the third month of a slow decline. The drop in September was not expected by analysts. Contracts are up from 2010, but the current economic climate is taking a toll to reduce the headway the housing sector had been making and we maintain unemployment remains a critical component of the overall housing picture.

Dr. Lawrence Yun, NAR chief economist, said in a statement that the housing market is being excessively constrained. “A combination of weak consumer confidence and continuing tight lending criteria held back home buyers, even though the private sector added nearly 2 million net new jobs in the past 12 months,” he said.

Regional performance varies, but all are down

The pending home sales index (PHSI) dropped in all four regions between August and September with the Midwest taking the biggest hit, dropping 6.2 percent in September, although it remains 12.4 percent higher year over year. The South region saw the second highest drop at 5.5 percent in September and is five percent higher above a year ago. The Northeast region fell 4.7 percent for the month but is still up four percent from 2010. Despite a 2.1 percent drop, the West was the best performing regions for the volume of contracts signed and remains 5.6 percent higher than a year ago.

Bloomberg.com notes that roughly 80 percent of pending home sales will become existing home sales transactions within two months which means a better November for sales than 2010, but perhaps down from September 2011’s sales numbers.

“America’s monetary policy is contradictory and confusing, where some consumers with the best financial capacity and top-notch credit scores pay higher mortgage interest rates,” Yun said. “The Federal Reserve evidently has been attempting to lower mortgage rates, yet more consumers are faced with taking out jumbo loans that carry higher interest rates.” He emphasized the need to reinstate higher loan limits in 42 states. “Just leaving excessive cash to sit in banks and not work into the economy is a drag on the overall recovery,” he said. “We need a comprehensive approach to address housing issues – not additional impediments.”