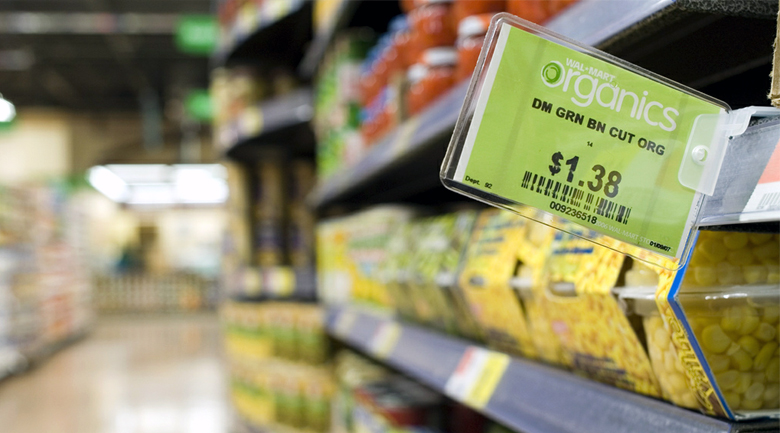 It is common for picket signs to come out when a Walmart is shopping for land in any city, as the mega corporation has a reputation for putting Mom and Pop local stores out of business, pushing wages down in an area, punishing the environment with a massive footprint, and destroying home values as it shifts an area’s demographic.

CNNMoney1 has outlined a new study by economists Devin Pope at the University of Chicago and Jaren Pope at Brigham Young University that reveals2 new Walmart stores may actually improve home prices near the store.

The report analyzed over 600,000 housing transactions nearby 159 new Walmart stores, which showed that homes within a half mile of a new store saw prices increase between 2.0 and 3.0 percent, an average of $7,000 in the two and a half years after a new Walmart store opened. Homes between a half mile and one mile away experienced price increases between 1.0 and 2.0 percent, an average of $4,000. The report notes that over one mile away, and the increases were “statistically insignificant.”

The report analyzed the pre-housing crash era, looking at transactions between 2001 and 2006, but did not include rural areas where housing data was unavailable, so further studies are definitely merited.

Although the research done by the two economists show a positive correlation between home prices and Walmart store openings when compared to homes not close to a Walmart, the study disclaims that new stores may actually pull down prices, so while they released a conclusion, it still appears to be inconclusive.

“It was not until after the announcement and during the building process that we see homes close to the Walmart start to increase in value relative to homes that are slightly further away,” the authors said. “This suggests that it was the building of the Walmart itself that caused the change in housing values that we find, and that our results are not simply explained by Walmart building in areas that are experiencing housing price increases.”

According to CNNMoney, “Some studies show for example, that Walmart’s low prices often raise the household wealth of poor, and particularly, minority families considerably. Other studies show that new Walmart stores lower average wages and reduce the number of retail jobs in an area.”