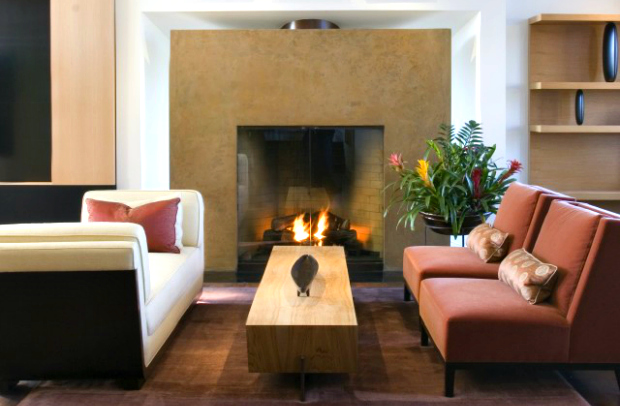 In a Southern suburb, a home’s value increases by around $43,000 by having a third full bathroom in a single family home, according to the National Association of Home Builders’ updated home price estimator and economic model that compares the four regions in America to enable home buyers, home builders, home owners and developers to compare the impact of physical features on a home’s price.

The results of the national economic model are interesting – the “standard” new single family home has 2,150 square feet, has three bedrooms, two and a half bathrooms, garage, fireplace, central air, separate dining and three miscellaneous rooms in a neighborhood where groceries are within 15 minutes from the home.

New home prices are typically higher in the Northeast and West than the Southeast and Southern regions and the lowest prices tend to be outside of a metro area, but according to the NAHB, “In general, the estimator finds that suburbs show higher prices than their companion central cities, which include the areas inside the city limits and not just a central business district or downtown area.”

How features impact a home’s price

Take for example a standard new home in a suburb in the South- it costs on average $203,874. Put that home on the waterfront and the price jumps by $90,000. Put the home near public transportation and you add another $26,000. Add 500sf of living space which adds an average $13,000 to the home price, but adding another bedroom or miscellaneous room adds less than $10,000 in value.

What can hurt a home’s price? Take out that fireplace of that Southern suburban home and you’re looking at reducing a home’s value by an average (and shocking) $24,000. Foreclosures are having an impact on home values without a doubt- an abandoned building within half a block knocks $28,000 off of a home’s value. Without shopping nearby, metal bars on windows, poor roads or bad smells can hurt a homes value by more than $6,000.

Below is an easy to read summary of the information above (remember, all of this serves as an example of a Southern suburb for illustrative purposes). Visit the NAHB’s home price estimator and economic model to learn more about feature values in your market.