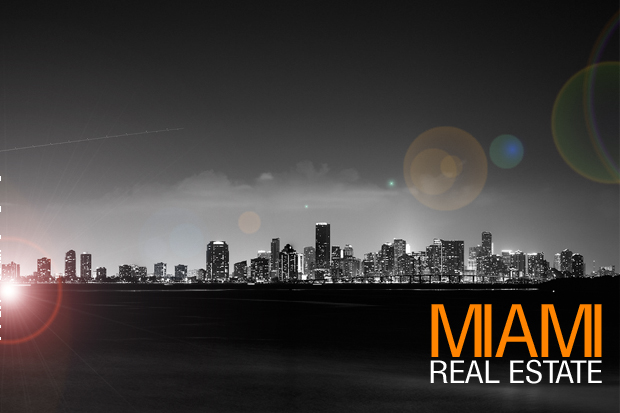 What is so special about Miami?

Go to any real estate conference and you’ll hear all about the successes of real estate in Miami, and despite the housing and foreclosure crisis, international buyers continue to snatch up property in the city. But what makes Miami so special?

Greg Freedman, Partner at BH3 and Developer of Trump Hollywood told AGBeat that international buyers are increasingly buying luxury properties “Because they are perceived as cheap. People love Florida for the weather and favorable taxes (there is no State or City income tax in Florida), and the consensus is that there will always be a steady inflow of people that want to move to Florida.”

Freedman continued, “Ask anyone in the Northeast, Midwest, Europe, Russia or Canada in February where they would rather be, and 90% of them will say “Florida.” Ask anyone in Argentina and Brazil in June the same question and you will hear the same response. As a result of the international audience that Miami attracts, the old definition of “the Season” is now a misnomer. There is no season, there is only a difference in who is coming…and there is always someone coming where at that given time, the weather in Florida is much better than where they came from.”

Paola Garcia-Carrillo, Sales Director of Residences at Vizcaya added that “Luxury homes are being purchased by international buyers because people want to take their money out of their country and invest it in the best country in the world.”

Shawn Vardi, President of Think Properties notes that in recent years, the company broke ground in Miami, coming from New York, giving them a unique perspective. Vardi said, “Miami’s property market continues to outperform the rest of the country as condominium sales in 2011 increased by more than 50%, year-on-year. A current level of supply and demand on Miami Beach, where Boulan is located, denotes a healthy market that is expected to outperform others through out the U.S. long-term. Tourism, international buyers, and investors have had positive effects on the local economy and real estate market place. For Miami Beach and Downtown, the bottom is long gone and all these areas are already in an upward swing.”

Freedman explains why Miami is an anomaly, stating that the city is one of few markets in America “whereby it is an international city that draws audiences from not only Latin America, but also Canada, Europe, and Russia. The impact of the international community in Miami is the core reason that the overhang in inventory, which was once thought to be 10 years’ worth of supply in the Downtown market alone, has been fully absorbed in less than 3 years.”

“Additionally,” Freedman continues, “compared to other major cities such as New York and Los Angeles, Miami is perceived as being very affordable. It is important to note that this international influence is geared primarily towards the Miami Downtown market and the Beach corridor. Most areas West or North of these locations (i.e. Kendall, West Palm Beach) are still severely distressed and haven’t experienced increases in absorption or valuation. As such, the anomaly of Miami and its rebound are fairly insulated to core areas whereby the outlying areas are still experiencing similar trends to the rest of the country.”

Garcia-Carrillo says that Miami today is different from Miami in 2002 because of the housing crisis. “Banks are tighter in lending & buyers have been a lot scarcer.”

Further, Freedman notes the core differences in the market today being the following:

With the introduction of dozens of national policy changes and an economic collapse, because Miami deals with international dollars so frequently, the market has felt various impacts, most notably with distressed sales.

Vardi said, “What has become apparent is the availability of cash buyers coming from Latin countries and especially with the new bill allowing foreigners to purchase over a certain amount in real estate, they can then obtain a visa.”

Garcia-Carrillo agreed, noting that “Shifts in national policy have impacted distressed sales in Miami by national policies that have been beneficial to our property is through the EB5, allowing buyers from other countries to obtain visas, This home buying bill was added on to a policy that has been around for 21 years and it is just now catching on. We have a large Mexican and Venezuelan circuit of buyers.”

Also alluding to the EB5 program, Freedman added that “the continued commitment of the government in its support of agencies like Fannie Mae to maintain lending liquidity in the marketplace, which has enabled both new purchasers to obtain affordable financing, and distressed owners the ability to either refinance their homes or take advantage of short sales.”