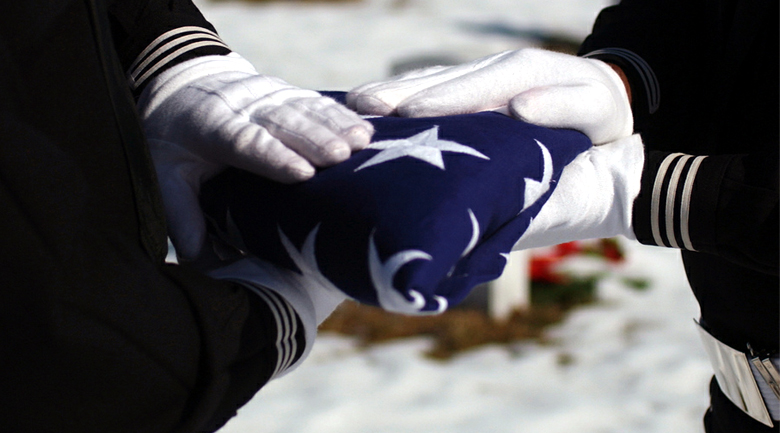 While everyone understands that apartment communities must have aesthetic standards, one Philadelphia woman believes her constitutional rights are being violated as she is threatened with eviction for the American flags displayed on her balcony, says CBS Philadelphia1.

The resident put up three small flags in honor of Memorial Day, adding that she has known many people who have served the U.S. and believes the rules for not having any display on any balcony at her community should not apply to American flags. “I think the veterans, they fought for us and this is why we have our freedom. My ex-husband was in service, brothers, nephews, cousins — to me this is a big thing.”

[ba-pullquote align=”right”]”I think the veterans, they fought for us and this is why we have our freedom. My ex-husband was in service, brothers, nephews, cousins — to me this is a big thing.”[/ba-pullquote]After putting the flags up, she was ordered by the Philadelphia Housing Authority to remove the flags as they were considered a lease violation, and refusal to do so would result in eviction. The director of the PHA told CBS that he is only doing his job but does not like the idea of evicting the woman. “I don’t want to be that guy. I don’t want my legacy to be I kicked anyone out over a flag,” he said.

The director added, however, that flags are a safety hazard. “We’re not anti-American. It’s just a lease provision that says nothing can be on the balconies.”

The renter says she has support of other residents in her community and that she is willing to fight back and face eviction for the display, having already refused to give maintenance access to her unit to remove the flags. PHA says that when the eviction notice is served, she will have 30 days to remove the flags before she faces a judge.

As she feels it is a violation of her constitutional rights, the woman says she will fight this order, even if it means facing a judge.