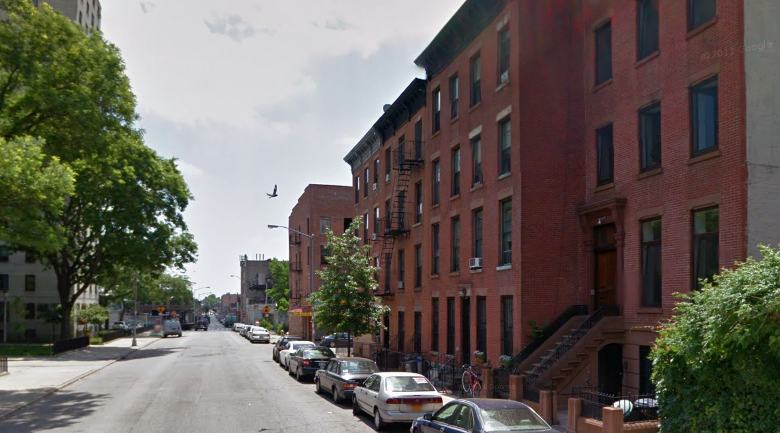 According to New York City’s 1982 Loft Law, buildings that used to be commercial spaces could become residential rental units if all safety issues were met, but violations of this law has led to a lengthy legal battle in the city, according to CBS New York1. Margarget Maugenest, age 60, moved into a Brooklyn loft in 1984 that was formerly a manufacturing building, but has not paid rent for the last six years, alleging that her landlord has failed to adhere to the Loft Laws, and that not even basic maintenance needs were met.

For the last 18 months, the woman has had no gas for cooking, nor hot water, because of a gas leak that the landlord still refuses to fix, and she lists a variety of safety concerns like rotting wooden pillars in the basement she reported over six years ago.

Paying less than $600 per month, the woman began withholding rent six and a half years ago based on the poor maintenance, and the landlord attempted to evict her. The court ordered her to pay two and a half years of rent, but CBS New York reports that the state’s highest court has ruled that because the landlord failed to meet deadlines for building improvement, the landlord cannot evict her, and he may not collect any back rent.

She told CBS that half of the $35,000 she has been setting aside for back rent will go to pay her lawyer.

The landlord’s lawyer, David Berger, counsel for Chazon LLC, citing an overburdened Loft Board, said, “The result is that the tenant may live rent free in a very large apartment, that she obviously feels safe in, under the guise that she is just trying to get the Landlord to make her apartment safe, with no end or limit.”