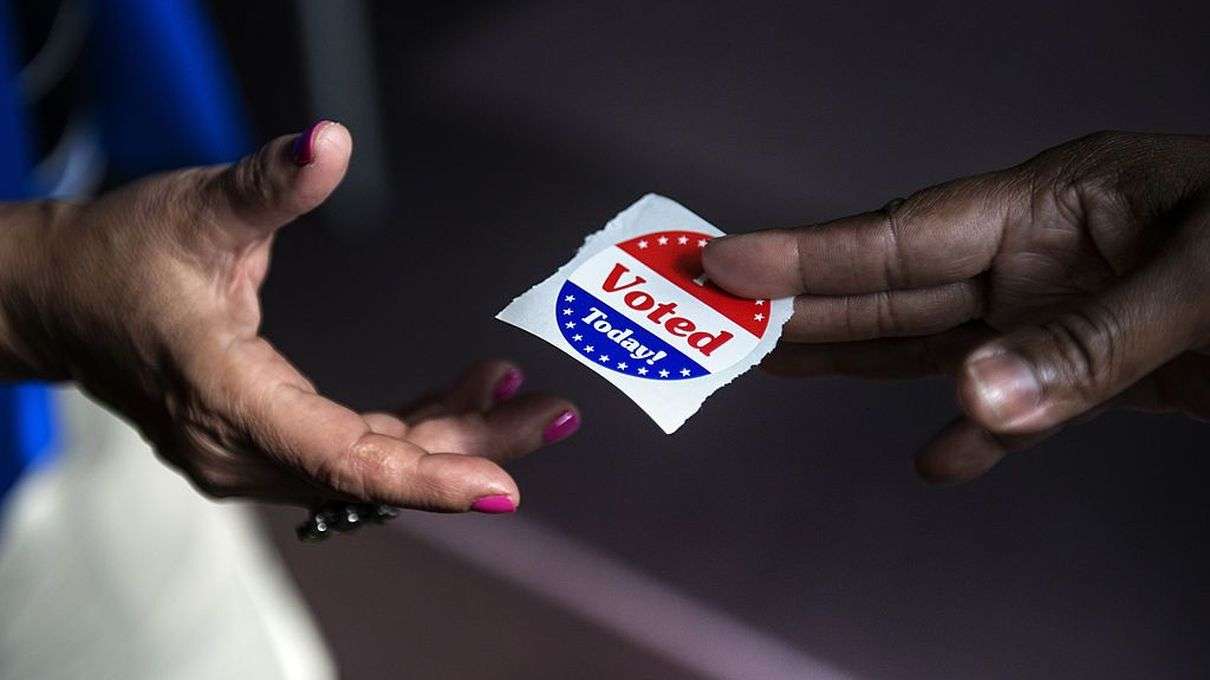 Big banks have won again, as they and other financial institutions continue to restrict consumer rights all in the name of “choice.” Well, choice for the companies that is.

Read also: The Senate just voted to sell your privacy

The GOP controlled House just voted to introduce a Congressional Review Act Resolution that if passed by the Senate, will make it harder for consumers to have their day in court.

The rules center on the forced arbitration clause that is hidden among many contracts.

This clause allows consumers and companies the chance to settle issues behind closed doors without going through the legal system. That doesn’t sound too harsh at first glance, right? Well, of course there are a few caveats that allow the pendulum to swing in favor of financial companies.

Like the fact that there are no public records of these arbitrations, even if the company was found at fault.

Also, that consumers can choose between arbitration and the court system unless the company wants arbitration, then the choice is gone. Most importantly, forced arbitration severely limits class action lawsuits, which results in a lot less individual suits.

Many bank-backed House representatives argued that class action lawsuits only result in a miniscule payout for consumers.

This may be true, but it is a smaller amount for a lot more people.

This means the company pays a larger amount to more mistreated consumers overall. House Democrats, none of which voted in favor of the Resolution, feel that this is another way for Wall Street to benefit from their ties to lawmakers. Without a chance to go to court, consumers are deprived of their rights simply by signing a contract.

Consumers still have a chance if the Resolution is rejected by Congress. It will be more of a debate, since it would only take two opposing votes from the GOP side to reject it. Hopefully they will consider who the CFPB rules protect.

No consumers have raised issues to repeal them. It is a wish from the financial companies they have affected, and unfortunately their wish just may come true.

In this article:consumer rights, the house, The News