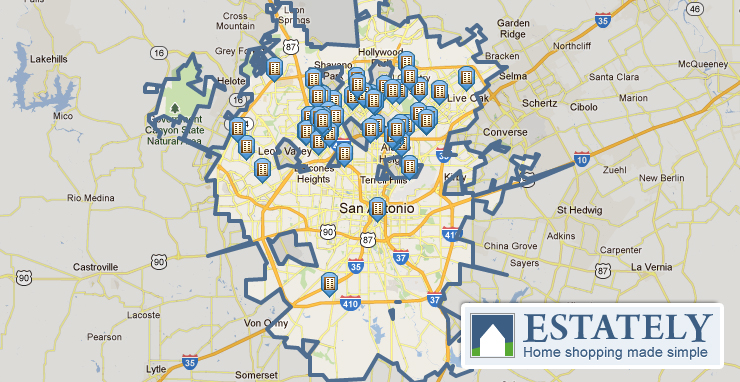 Seattle based real estate search company, Estately.com intended to quietly handle what they allege to be Sutton WestCoast Realty’s intellectual property theft, having copied the code from Estately and using it for the design of their own website. Local tech writer, John Cook at GeekWire.com heard about the allegations and the issue was no longer a quiet problem held closely to the vest.

Galen Ward, CEO and Co-Founder of Estately told AGBeat that Estately has sent Sutton a cease and desist letter but has not heard back from the company, while GeekWire reports Sutton declines to comment but notes the issue is being handled by the company’s lawyers.

Ward said, “They copied the code that was live on Estately 3-4 months ago. They have changed a few words and they de-minified our javascript and CSS. That’s the extent of what has changed.”

Below is a screenshot taken of Estately.com, followed by a screenshot of Sutton WestCoast Realty as captured by GeekWire.com, click either to enlarge. 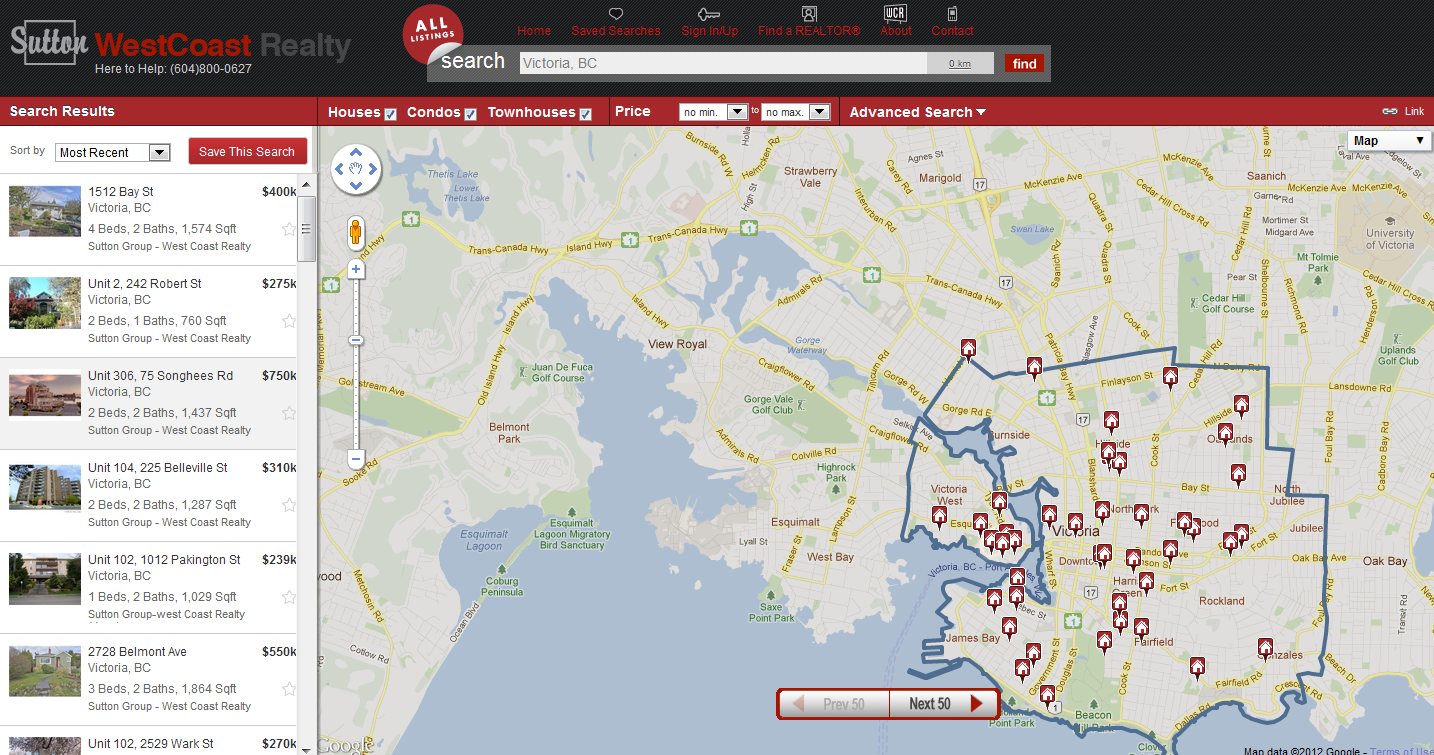 Ward said, “We’ve spent millions of dollars developing Estately. Having a clone that is using our copyrighted works in Vancouver (that could grow elsewhere) will materially impact the valuation of the company and our ability to raise money, and would make opening Estately in Vancouver – a market that would be worth hundreds of thousands of dollars a year in revenues – a non-starter.”

Estately has received funding and even participated in the 500 Startups incubator program in 2010 and says that while they have had competitors copy individual features and design concepts, they have never before had a “wholesale copying of our functionality and codebase.”

Although Estately indicates they hope to resolve this outside of the court system, Ward said, “We will do whatever it takes to defend our copyright – including suing if necessary,” adding, “We are vigorously defending our [intellectual property] IP.”

As of publication, the search function on the Sutton WestCoast Realty website appears as follows for all attempts at searching the site: 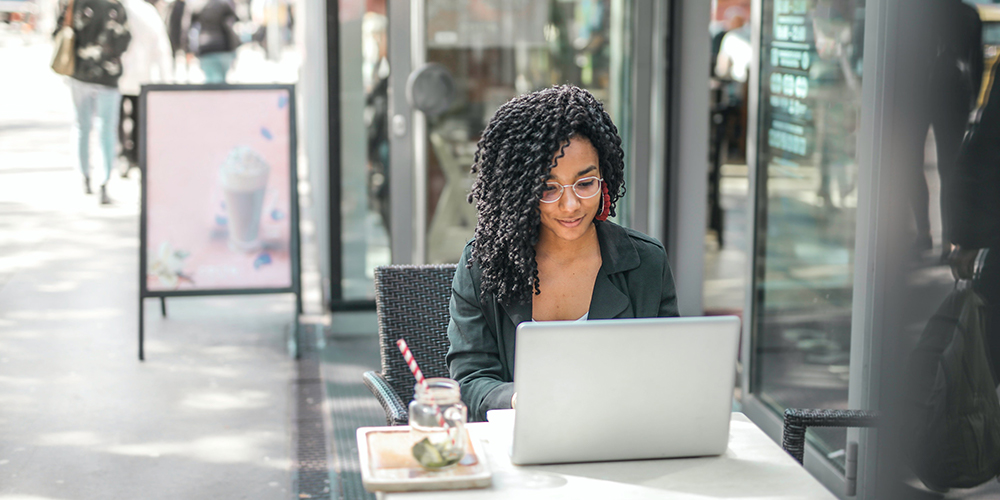 Research shows that the fastest way to determine user behavior and predict their response is by watching their eyesight. Use this data to improve... 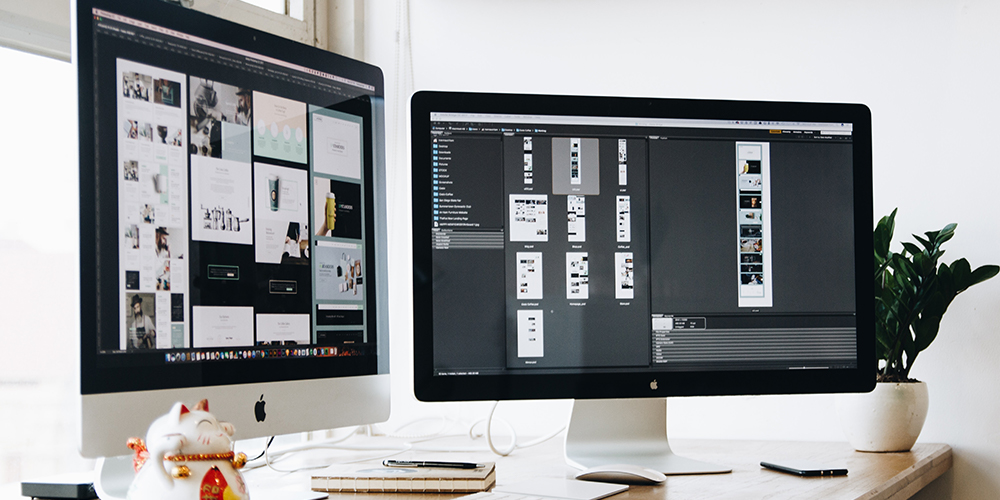 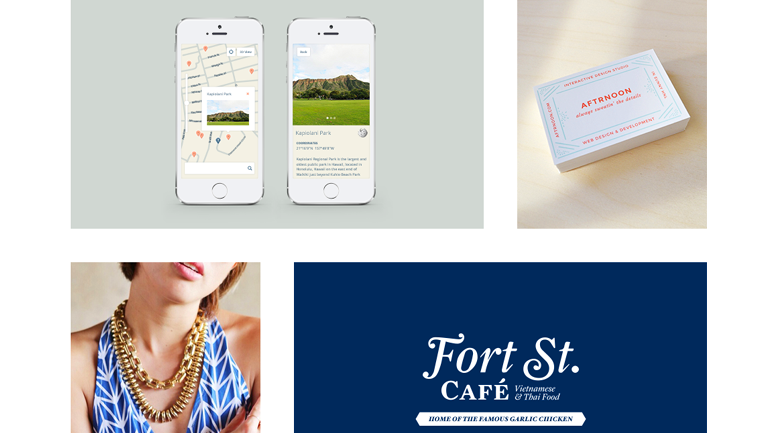 Small business websites are often created and maintained by a non-designer (the business owner), and huge mistakes are common. Here are some ways to...