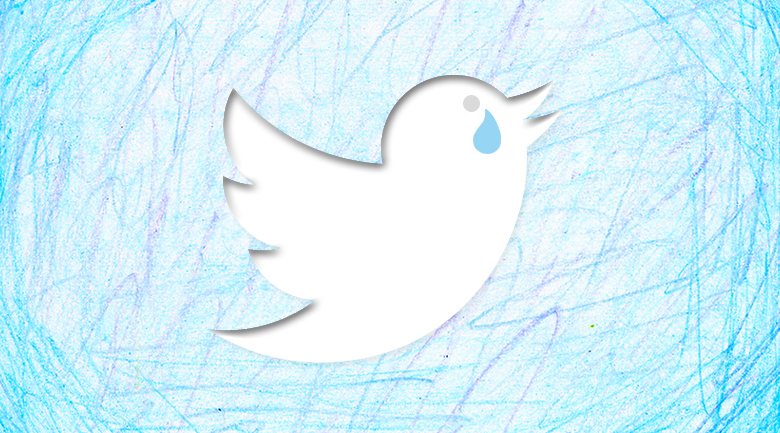 Americans’ tweets analyzed and the Gulf is pretty sad

Why so blue? Researchers from the Vermont Complex Systems Center analyzed over 80 million words from more than ten million geotagged tweets written throughout 2011, and determined happiness levels of tweeting Americans across the nation.

The report showed that the saddest tweeters lived along the Gulf Coast and in the central/southeast regions; whereas the happiest lived out west in the Napa Valley and up in the north eastern tip of the country.

Christopher Danforth, co-author of the study, and his team created a computer algorithm and analyzed the words contained in the tracked tweets. Each word was ranked by paid workers on a happiness scale from 1 to 9. Words such as “laughter,” “love,” rainbow,” and “smile” were ranked higher, and “terrorist,” “ugly,” “cancer,” “die,” and “fatal” and the like obviously scored much lower on the scale.

From there, the researchers recorded how frequently the words were used, and were able to compile their findings. The study’s lead author, Lewis Mitchell, states, “The differences in the words people used told us a lot about the cities themselves. Essentially, we were able to create geography of happiness.”

Maine and Hawaii are pretty happy

The “happier” places; Napa, Maine, and Hawaii are popular vacation destinations, so understandably people would be happier while on vacation. However, plenty of “normal” regions scored high on the happiness scale as well.

On that same note, cities that scored low in the study showed that profanity is more frequently found in the tweets. They also tend to score lower on other studies that measure health and quality of life. Danforth states that, “The people at the bottom of our list live in states that are more socioeconomically depressed and where more natural disasters occur. There are higher rates of poverty, and the median incomes are lower.”

Overall, tweets are getting sadder

Regardless of how a particular region scored on this scale, trends show that, in general, tweets across the country are getting sadder. “There’s a strong downward trend,” says Mitchell. “We don’t know why this is.”

Either way, it may be a good idea to think before you tweet… happiness can be contagious.

In this article:Social Media, tweets