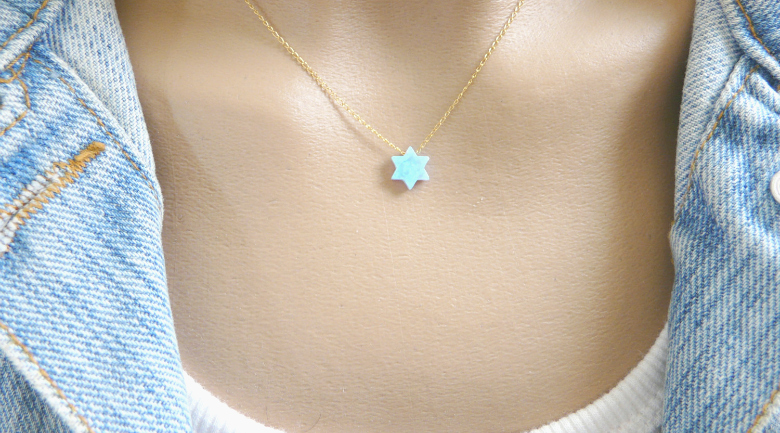 Anti-Semitism is more common than you probably think

Anti-Semitism is alive and well, even though World War II ended 70 years ago. The Online Hate Prevention Institute found over 2,000 anti-Semitic posts on Twitter, Facebook, and YouTube in just 10 months (not to mention undiscoverable content on private accounts, or hate speech using indirect and less common hate phrases). These social networks aren’t doing enough to remove the derogatory comments per their Terms of Service, as the OHPI found that only about 20 percent of the remarks were actually removed.

About half of the anti-Semitic remarks were racial slurs, accusations of blood libel, or conspiracy theories. Interestingly, Twitter had the greatest percentage of content which promoted violence against Jews, at 63 percent, but YouTube had the most content concerning the denial of the Holocaust.

Facebook came in low on both accounts, 14 and 18 percent, respectively. This is probably due to the fact that they have the best response rate in removal. Post something anti-Semitic on Facebook, and it has a 75 percent change of being taken down. YouTube had a four percent removal rate. Four.

Jews remain the greatest victims of hate crimes in America

Sadly, when you consider what’s going on in the world, this isn’t a big surprise. Jews in Marseille, France are being targeted. One government representative recommended that Jewish men stop wearing the kippah, or yarmulke. In response, French men (and men around the world) wore the head covering in support.

In December, the FBI released their hate crime report. In it, Jews are the greatest victims of hate crimes, at 57 percent when it pertains to religion. Even though the Muslim faith has been so predominant in the news, it only accounted for 16 percent of the victims. No one should be a victim of crime because of their religion.

How social networks themselves react

Facebook does a lot to combat hate speech. Twitter recently updated its rules against abusive behavior. Even with all its bots and search engines, it’s still going to take each of us to take a stand against hate speak and abuse.

Take a stand against anti-Semitism and report posts when you see them. Free speech does not give anyone the right incite violence against anyone else.