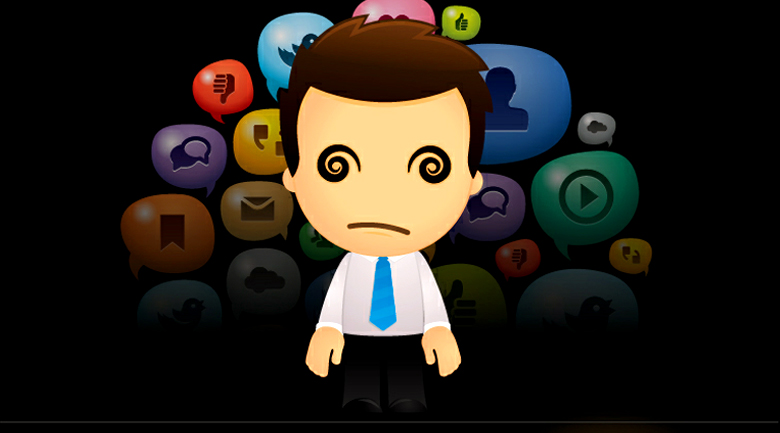 The offline impact of online behaviors

As professionals jump online to join social networks, the race to increase friend and fan counts is on, and there is much ado about the sizes of each user’s network as a means to improve word of mouth marketing. Social media is no longer new, or even shiny, it is just a tool in a marketing toolbox that is available to all businesses with a low entrance barrier.

Once users are online, the obsession does not end at increasing the size of a network, it begins focusing on being connected constantly as smartphones ping billions of times every minute with updates from Facebook, Twitter, Google+, Quora, LinkedIn, Flickr, Instagram, and dozens of others.

As the international symbol of social media becomes a person in public hunched over their mobile device with their thumbs flying, is online socializing having an impact on our offline lives? And is the impact felt in America most, or across the globe equally? These questions were asked by Schools.com who asks “Are we so busy making new friends and spending time with them online that we are failing to nurture real-world friendships the old fashioned way? Is how we socialize online eroding our real-life relationships? Or maybe just changing them?”

One in four people surveyed say they have missed important moments in person because they were too busy trying to share those moments on social networks. Watch any footage of the President greeting a crowd, and see that most people are not looking at the President, rather see him through their smartphones as they film his approach – most people are now one step removed from reality as the world shifts to sharing moments rather than experiencing them.

While Americans spend half of the amount of time on Facebook every day as Singapore, most say their main goal is to stay in touch with far away friends as a means of fostering offline connections. Two in five surveyed say they spend more time being social online than offline, and one in five now prefer texting to web communication or talking in person.

One in three are more likely to speak to someone new online than they would offline. The web is no longer anonymous as it once was, so people are clear about who they are talking to and meeting, but keeping one step removed from reality is helping people to make connections, but the legitimacy of those connections are as questionable as the legitimacy of a crowd “seeing” the President.

In this article:digital media, Social Media