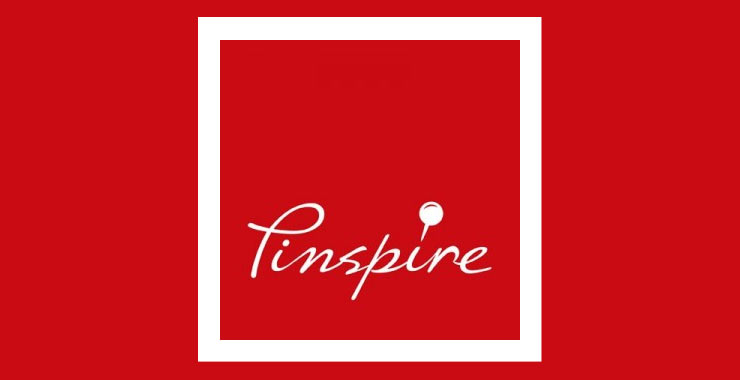 The rising web star and visual bookmarking site, Pinterest.com has inspired web designers, bloggers, social media gurus and coders alike and charmed the world with the simplicity of their product that focuses on doing one thing and doing it well – visual sharing.

Some companies are so inspired that they create their own spinoffs, and earlier this month, AGBeat features 33 Pinterest clones, predicting very specifically that Pinspire would fail.

Now, German startup blog, GruenderSzene is reporting that 70 Pinspire employees have been laid off and the company is in trouble of seeing their final days. Given that the site is an exact clone with very minor tweaks, we were initially shocked that even more than one person worked at the company, much less dozens, despite being part of a tech incubator in Berlin.

Tech blogger Mike Butcher is reporting that Pinspire staff has allegedly been caught deleting, hiding, and removing pins, re-pins, comments, and likes which all rank a user for giveaways through Pinspire. Butcher says they have discovered evidence of people with Pinspire email addresses astro-turfing other blogs, “asking for coverage in return for cash payments and gifts of iPads.”

Besides our coverage of Pinspire, forecasting that the company would fail, Butcher agrees that most interest in the company is from the company itself, noting that “a search for “Pinspire” on Twitter reveals that the vast majority of mentions for the site were by Pinspire-run Twitter accounts.”

The company has done some backpedaling, by restoring the hidden content and pointing to automation rules, but much of the site is populated by dummy accounts, and there are allegations that consumers that win the giveaways are not actually alerted.

The astro-turfing is very evident online as seen in the several examples Butcher offers, and traffic to Pinspire is suffering, despite the many, many dummy accounts set up. The 70 employees are gone and the damage may have already been done, regardless of whether or not all allegations are true. The company is showing signs of failure, and this Pinterest clone has tried to game the system to “pinspire” others, but alas, it appears the writing is on the wall.