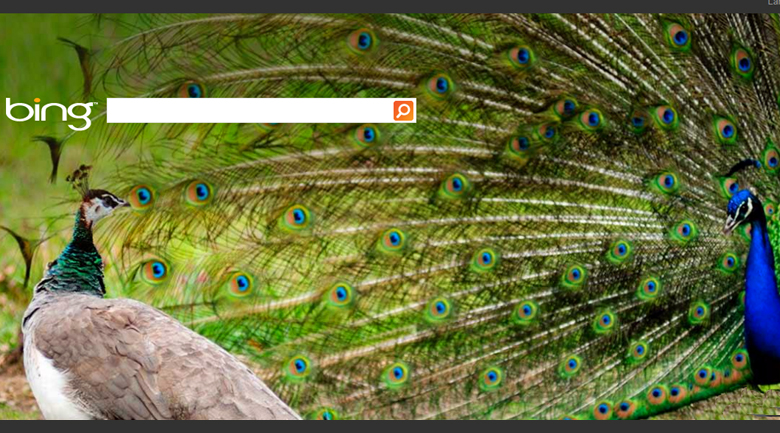 Although Google remains the search default for most Americans, Microsoft’s Bing launched just three years ago, and after their first major search results page overhaul was unveiled last month, rumors of Bing’s next move have been wild. Now, adding a social layer1 to search results is available to all users, as the company launched the snapshot feature in a new three column design.

According to the Bing blog1, the Snapshot’s center column rests between the regular search results on the left and the new right sidebar column, which Bing says brings forward the most relevant information and services related to a user’s search.

“With snapshot, Bing does the heavy lifting by organizing useful information so you can act more quickly,” the blog said. 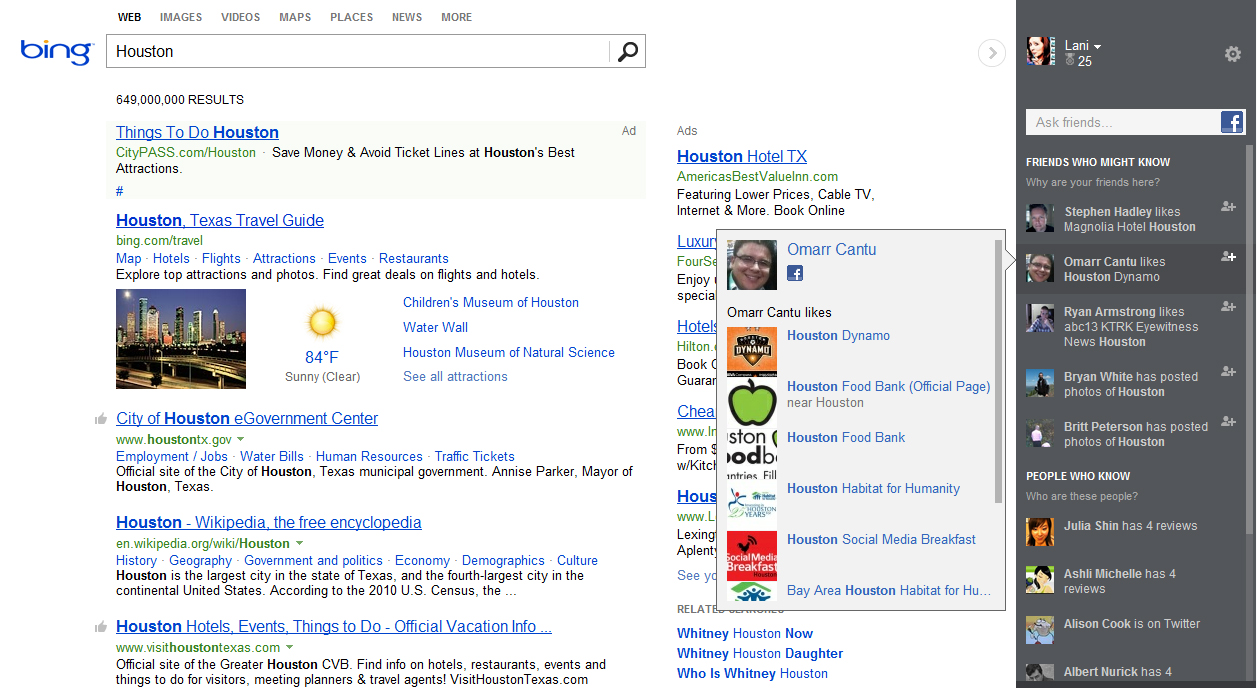 The company launched a sneak peek last month of the updates which showed social integration with Facebook, Twitter, Google+, LinkedIn, Quora, Foursquare, and other social networks, giving them the clear competitive advantage as Google continues emphasizing their own social network.

For years, Bing has shown Facebook “likes” next to search results, and as an investor in Facebook, the company has long emphasized social in all search results, finally revealing their ultimate plan.

As word of mouth shifts from face to face with close friends and family to anyone on the web, search has failed to catch up. Bing says, “We designed the new social features in Bing to make it easy to exchange ideas, share opinions and take action, giving searchers the same confidence they get from bouncing an idea off a friend. With Bing, it’s easier than ever to get that input and go from searching to doing.”