We recently wrote about research that shows media such as smartphones, social media and the like as addictive, rewarding the brain similarly to gambling.

As more studies roll in revealing the long term impact of our constant connectedness to our smartphones, it is becoming more clear that it is a legitimate addiction and the medical world is likely near calling it a clinical diagnosis (although online gambling has just recently been named a clinical addiction despite years of its existence).

Results of a recent global study

A recent study of 1,000 college students in ten countries across five continents who were asked to abstain from all media for a full day reveals nearly universal results in how they are addicted to media, one respondent calling his behavior while abstaining like that of a “crackhead.”

The study points to this group of students being of the age of laptops but because they were born in the late 80s and early 90s, on average they were privvy to in-home technologies (smartphones and laptops included) for only the second half of their lives as opposed to the next generation of college students who were born into the technologies. The question becomes if the results below hold true universally, how will these same results look in just five years?

According to the study, below are the fifteen key findings:

Tell us in comments- do you consider yourself addicted to media? How would you feel or behave if you had to spend 24 hours with no media?

New stats behind mobile addiction and how people are coping

(SOCIAL MEDIA) Addiction to our screens is now accepted, and while younger generations are glued more tightly to them, many people are finding ways... 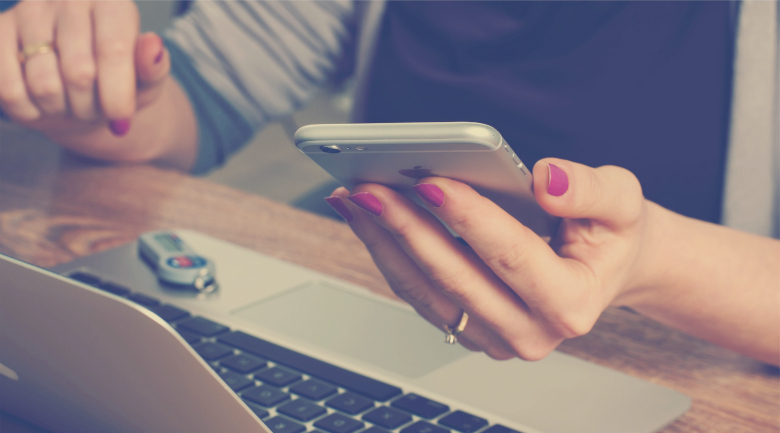 Social media addiction is real, and the focus of this video is just how creepy it can be on the other end of the... 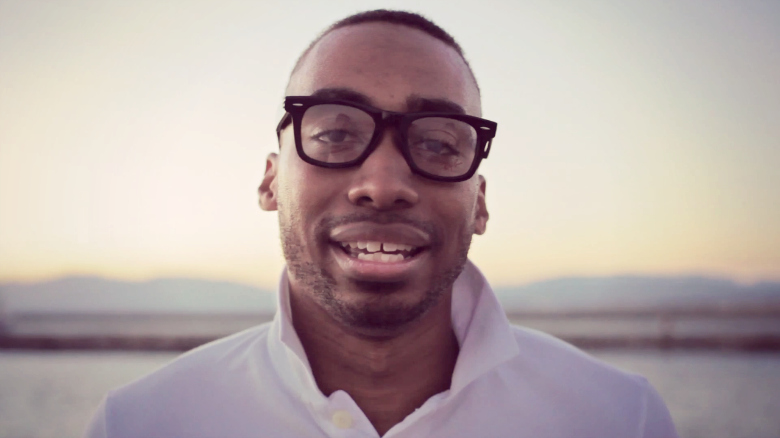 Moving spoken word video on our addiction to social media

(Social Media) While social media has expanded our horizons, it has led to many of us being more disconnected than ever. One rapper activist...