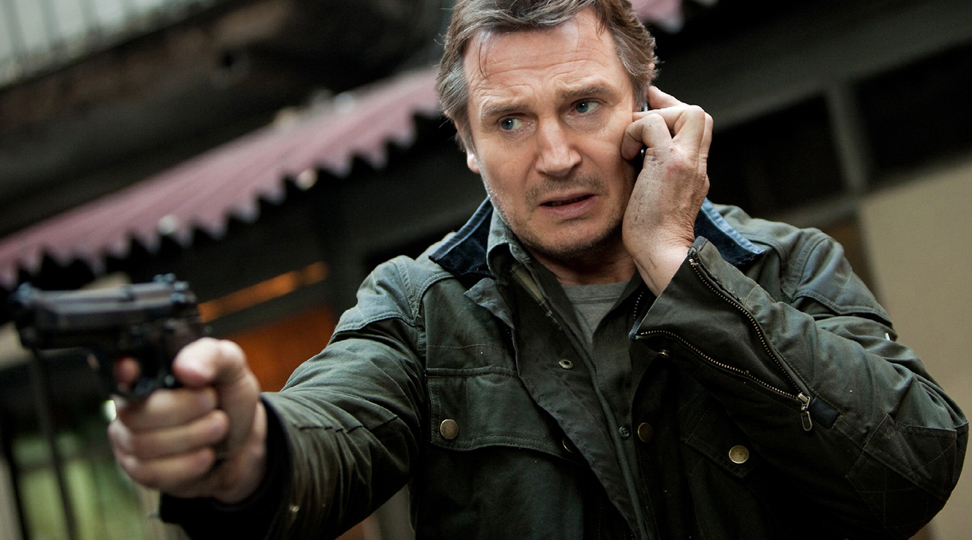 You and I go way back, back to the day when I had to sign up with a “.edu” email address, and before my parents could get onto Facebook. I was pleased at the time that you expanded your service from hoity toity Ivy League schools to lowly state Universities as well, and the environment was a lot like going to eat at the Union – I didn’t know everyone, but we were all in the same boat, doing similar things, in similar stages in life – we were a community.

Then, you opened it up to non .edu email addresses that could register, and that was okay, too. Later, you made it to where people outside of my region could connect with me which was kind of neat because by then, a lot of people I was attempting to connect with lived further away. Eventually, you opened the door to the entire globe, so it became less of a Student Union lunch experience, and more of a loud flea market in Mexico where we’re all fighting off people yelling at us about things we don’t care about.

So, like everyone else, I accepted my fate as a lowly user without a voice, and my friends and family were all there, so we have all gone into hiding in private groups so the flea market sound and feel is a little droned out. And now, you’re thinking of adding video ads to our news feeds that play automatically? Seriously? What is this, Geocities circa 1996?

You’ve sold my private information to the highest bidder, and I accepted that – you have to make money. Thanks for the neato service, I get it. Then, you began tracking my every move online, but instead of doing it outright like Google who we accept is the Overlord of the Internet, you were covert (sneaky, slimy) about it, and rather tracked data based on me being signed in to Facebook, and suddenly recognized (read: tracked) by every website that has a Facebook login. Then you acted like you didn’t know that was happening. You completely violated my privacy, and the privacy of every user in a completely shady way. So you sold that data as well. Okay. By this point, we’re getting used to being violated, and it sucks, but we’re accepting the pain of the situation.

Later, you were caught holding on to photos that users had deleted, and if anyone had the original URL to the photo, they were accessible months after deletion. You tried to say it was a server issue and that you were working on it. It took you weeks to resolve the issue rather than minutes, as it should have, and your response, as always was cavalier and very nonchalant, much like an auto mechanic who just “fixed” your car after banging all of the pieces loose with his giant wrench so he could get an extra grand out of you.

Somewhere along the way, I began using your service for professional use, and found it to be a great way to connect with readers, and for years, I was part of a team that built a robust Page, earning thousands upon thousands of “likes,” and it was great, because when we posted, we passively showed up in people’s news feeds, and read at their discretion. Then, you changed your algorithm so that unless I pay to promote every single post, less than 5.0 percent of all people who like the page see it; keep in mind, these are people who have opted to have updates in their news feed, yet you moved the goal post. Again.

You asked all users to vote on whether or not they should have the right to vote on privacy policies, and when only 669,000 votes rolled in (mostly people saying they DO want to vote), you laughed (I imagine your laugh sounds like an exaggerated cartoon version of Zeus) and said that the vote doesn’t count because your bylaws require 30 percent of all users to vote for it to even count, and less than 1.0 percent showed up to the virtual polling station, so who cares what they say, their rights are stripped. I’m still baffled, because your tactics sound a lot like some third world nation ruled by Mugatu.

So now, I’m sucked into your world for personal reasons (I keep up with friends and family there), and professional reasons (spent years building Pages, etc.). Today, you brazenly announce that you’re testing some stupid feature wherein someone can pay a dollar to message me personally, on my personal account, which I have painstakenly locked down as private as your highness will allow, and I do not allow strangers to message me. I operate a news organization, can you imagine how many spam idiots would love to pay a dollar to pitch their ridiculous phone system in India that is “selling like hotcakes” or that shoe whore who spams every group I administer, even after we tell you she’s spam? Great. You’re going to make a mint on me alone, Facebook, so thanks for making it even more appealing to continue shopping for alternatives.

I’d leave, but you’ve done a great job of getting everyone with a smartphone addicted to your site, so now if I go elsewhere, it’s quiet and vacant comparatively, so kudos on your master plan, Dr. Evil.

Remember that movie Taken? I feel like the chick that went on a French vacation with friends, and I’ve somehow ended up sold as a sex slave on a boat with a freak Sheik. Facebook, I have grown to loathe you, because in this scenario, there’s no Liam Neeson to come save me or anyone else on the boat. We’re all stuck serving the master. Well done.

PS: Instagram, since you were purchased by Facebook, consider yourself as part of this open letter. You say you’re listening, but can you really if you’re working for the fat Sheik?