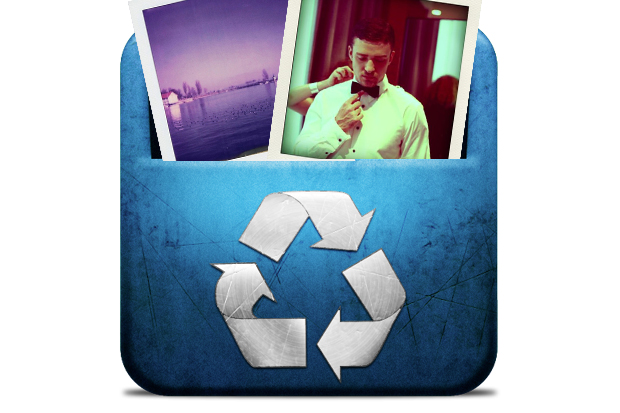 In 2009, Ars Technica reported that Facebook was not allowing users to permanently delete any photos from the Facebook servers and that they were still being stored. Nearly three years later, the technology blog is reporting that the problem still exists.

If a user has a photo URL (just as AGBeat showed you how to obtain in order to pin photos to Pinterest), even if the user deletes the photo, it remains on the Facebook servers and can still be accessed through the direct URL.

When a photo is deleted, friends cannot see the photo, it is not in your albums nor on your Timeline, however, it can be seen by anyone who documented the direct URL of the photo prior to its deletion.

“We have been working with our content delivery network (CDN) partner to significantly reduce the amount of time that backup copies persist,” the social network giant told Ars Technica.

Facebook says in its Statement of Rights and Responsibilities: “when you delete IP content, it is deleted in a manner similar to emptying the recycle bin on a computer. However, you understand that removed content may persist in backup copies for a reasonable period of time (but will not be available to others).”

Facebook claims that they have been checking the URLs of deleted photos and are actively working on changing the content delivery networks so that photos will truly be let go within 45 days from deletion.

Critics will say this is one of many ways in which Facebook has disregarded users’ wishes and reasonable expectation to privacy, while others note that CDNs are tricky and cached systems do not necessarily empty immediately. Either way, is deletion with 45 days acceptable? Do you believe Facebook when they say they are making changes, after this issue has been public and has persisted for at least three years?