After endless rumors and speculation, Facebook has finally announced that they are acquiring the highly popular messaging app WhatsApp for $16 billion in cash and stock.

WhatsApp has over 450 million active users a month and over 70 percent of them are active daily. The app claims to be adding over a million new users every day. WhatsApp has experienced insane growth since it launched, with over 18 billion messages sent in 2013 alone, and 36 billion messages received.

Read also: Vlogger says he has proof that Facebook’s ad program is a fraud

Facebook is bringing on the co-founder and CEO of WhatsApp, Jan Koum, to its board of directors. The acquisition is a massively important buy for Facebook, not only as part of their projected growth, but to continue growing the data points they are snatching up across the web in an effort to monetize their massive amounts of data.

WhatsApp will be a standalone app

The acquisition requires approval from the federal government, and if rejected, Facebook will be contractually required to pay WhatsApp $1B in cash and another $1B in shares, so no matter what, it’s a pretty sweet day for WhatsApp.

WhatsApp will continue to operate independently and it is said that it will not become a free app as Facebook is. This move indicates Facebook’s strategy of expanding beyond their own ecosystem and owning property outside of their own site.

Koum said, “WhatsApp’s extremely high user engagement and rapid growth are driven by the simple, powerful and instantaneous messaging capabilities we provide. We’re excited and honored to partner with Mark and Facebook as we continue to bring our product to more people around the world.”

“WhatsApp is on a path to connect 1 billion people. The services that reach that milestone are all incredibly valuable,” said Mark Zuckerberg, Facebook founder and CEO. “I’ve known Jan for a long time and I’m excited to partner with him and his team to make the world more open and connected.”

Facebook said in a statement that the company “fosters an environment where independent-minded entrepreneurs can build companies, set their own direction and focus on growth while also benefiting from Facebook’s expertise, resources and scale. This approach is working well with Instagram, and WhatsApp will operate in this manner.” 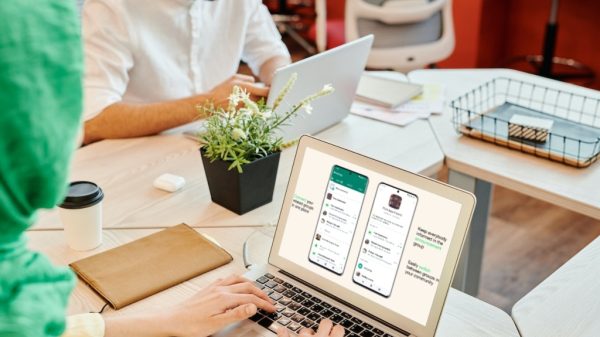 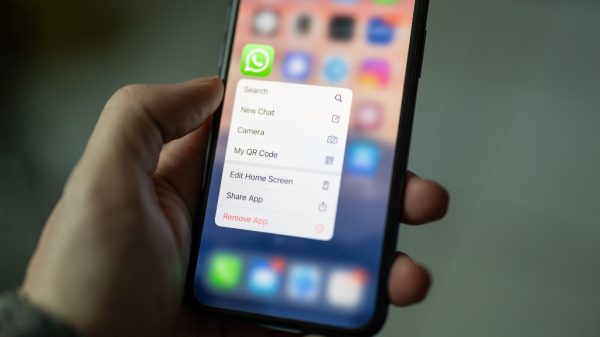 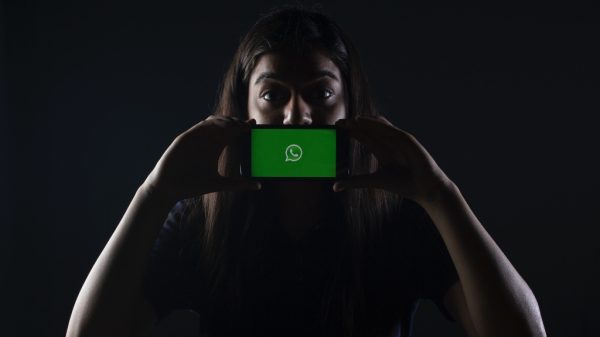