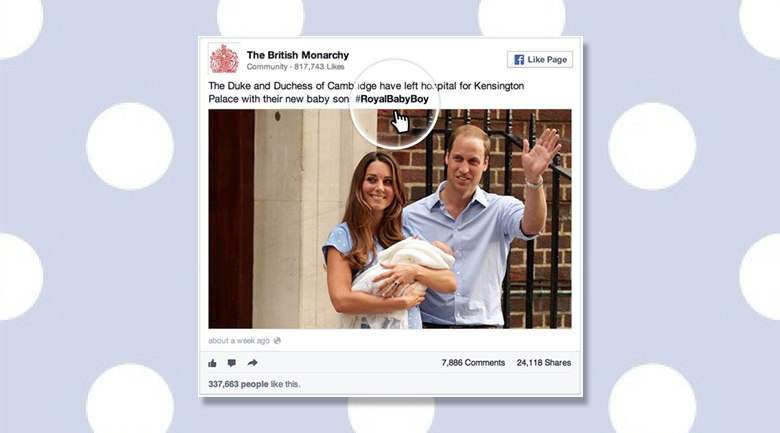 After years of being able to embed tweets, Facebook is finally announcing that users will be able to embed posts like status updates and photos by generating code that can be copied and pasted into a website or blog. It is long overdue, but has likely taken a while to nail down simply because of the technological complexities not to mention privacy issues.

Don’t get too excited though, only a select few organizations actually have the ability to embed Facebook posts, but the social media giant says it will soon roll out to all users.

Only public posts will be embeddable, so if you have your privacy settings locked down so that only friends can see your updates, that will never be available to you or others to embed anywhere, as people can like or share the content straight from wherever it is embedded rather than offering a pop up window like Twitter.

This new feature is a double-edged sword, however, as users are not notified or able to see when their post is embedded anywhere else online, but at the same time, if you wanted to embed a public post without raising any flags, you would be able to do so.

It has not yet been alleged, but we assume that this is a move to incentivize people to be less private on Facebook so they can expand their messages, popularity, and influence. Additionally, this could soften the general attitude toward privacy even more, which could generate big bucks for Facebook as they garner more public information they can sell to marketers.

Facebook says it will be testing other features, so prepare for the mega network to look a little more Twitter-y in coming months as Twitter gets more and more Facebook-y.