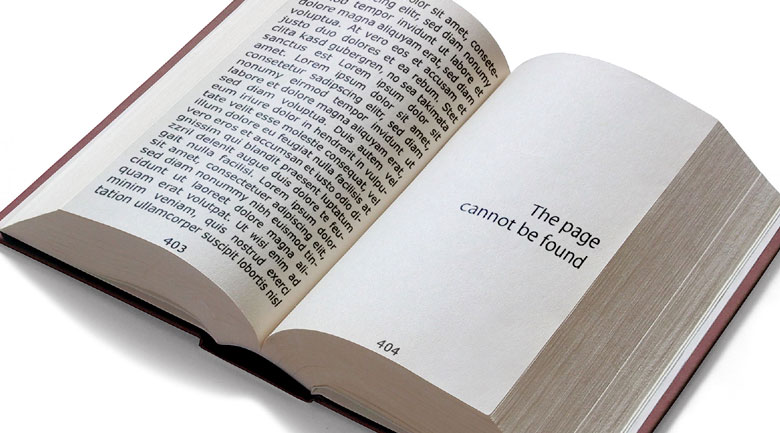 “Now we may know how powerful Facebook really is,” writes AllThingsD’s Mike Isaac.

A Facebook spokesperson told AllThingsD the following: “For a short period of time, there was a bug that redirected people logging in with Facebook from third-party sites to Facebook.com. The issue was quickly resolved, and Login with Facebook is now working as usual.”

While the sites that had been restored, it is reason to pause to consider just how deeply integrated Facebook technologies are in websites of all sizes.

Facebook has had a host of challenges of their own, but this marks the first time that they have halted entire websites from functioning on a wide scale.

An open bug ticket on the Facebook Developers page noting that currently, users are unable to login to Facebook using Android or iOs software development kit (SDK) and are being redirecting to “page not found” on mobile devices.”

Tom Kincaid explains in the comments on the ticket, “Basically, you can’t use server-side login flow for mobile web sites now.”

Login problems are nothing new, but between a bug ticket Facebook has yet to resolve, marked “high priority,” and Facebook Connect actually taking down major sites, Isaac might be on to something as he notes the power Facebook yields.

Many companies rely on Facebook, particularly Facebook Connect to allow people to comment, like, and log in without having to create an account on their site, and saving people time and steps, but this blackout alongside mobile login issues, brands will be taking a second look at how deeply integrated Facebook is in their site, especially if it has the power to crash their entire web presence in an instant.