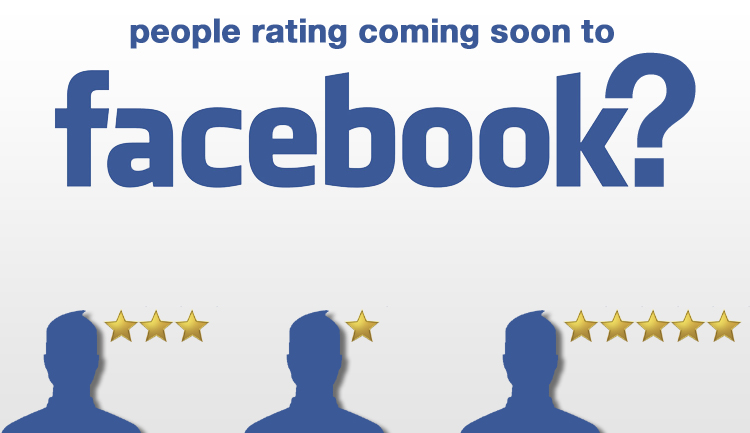 Facebook users can now give “star ratings” to TV shows, movies, and books. This feature accompanies Facebook’s announcement that it has finished rolling out the “Sections” feature, which shows what apps you currently use.

Users will notice a cleaner looking Timeline because Sections will keep Timeline posts divided. On the left column, each type of content will be in a separate “Section” (movies, games, books, etc.). There is also a section that showcases your music choices if you use the Spotify app.

What is the purpose for the star rating system?

Facebook will be able to get more of your opinions. It will allow you to connect with people who like the same content, as well as show you how your friends have rated the same content. Also, if you rate something with five stars, Facebook will know to show you more of these updates. For example, if you give “Chronicles of Riddick” five stars, it will show you more updates for that page than it would for the film “Top Gun” that you only rated with three stars, even though you’ve given them both a “like.”

The star rating system will also serve as a data Valhalla for developers. For developers of content consumption apps like Spotify, Sections will offer another way to offer content, outside of the news feed. Also, Facebook has created an “Insights dashboard” to demonstrate to developers just how much traffic they receive from Sections.

Facebook is the world’s largest social network, with over 1 billion monthly active users, developers (thus businesses) have access to even more personal information about their users likes and dislikes.

If this is indicative of things to come, it is not hard to imagine Facebook allowing the rating of professionals or professional services. If this happens, it could undermine a plethora of rating-centered sites. It would virtually eliminate a user’s urge to go to another site for ratings because so many people are already plugged in to Facebook. The sheer convenience of it alone would draw people in.

Some critics think that the social media giant should stick to social media and stop trying to integrate the elements that other apps provide. For example, GetGlue, Netflix, and Moviefone all offer users the ability to rate movies, share them, and connect with like-minded movie goers, but it is completely movie-centric. However, some people only want to use Facebook to connect with their friends, not review movies.

For some people, this is just another downfall of the Facebook streamlining process that began long ago with the conversion to Timeline. And yet, for others it is merely another way to share what they like and connect with friends who like the same thing. Facebook touted Timeline as a “way to tell your own story, your way,” and for most of us, media is very much a part of who we are. If Facebook is trying to be a one-stop-shop for socializing, it is well on its way, but is this a good thing? Or is it too much information in one space?