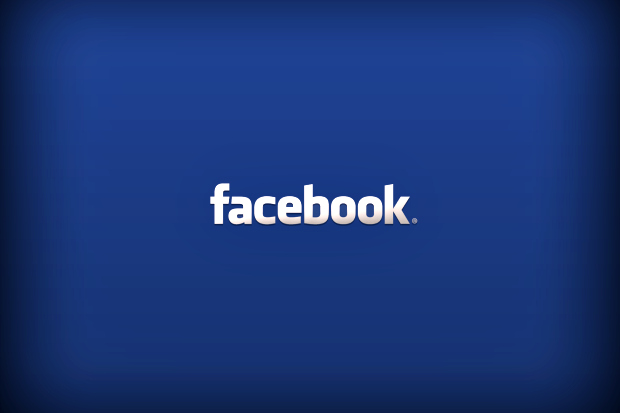 Timelines.com is “the first web site that enables people like you to collaboratively record, discover and share history. It’s history recorded by the people, for the people.” The company is also coincidentally the plaintiff in a lawsuit they launched in October, claiming that Facebook’s introduction of “Timelines” threatens their business.

Allegedly unrelated, Facebook pushed back the launch of the Timelines to the public until October 6, 2011, then to December, although the site originally claimed that Timelines would automatically be public on September 29th.

This fall, Timelines.com requested a temporary restraining order on Facebook which has been denied by a federal judge as well as a denial of forcing Facebook to disable users from signing on via the Facebook developer program, a hack of sorts that nearly 1.1 million users had already used to get Timelines on their profile early.

Facebook was ordered to report to the judge every day how many people were enabling the Facebook Timeline through the developer program.

Coinciding with their live release of Timelines for all users, Facebook filed a countersuit against Timelines.com, requesting the court declare they are not infringing on Timeline.com’s trademark on the grounds that the term is generic.

Facebook’s lawyers attempt to show that “timeline” is a generic adjective commonly used, listing ten other websites that use the term that Timelines.com has not sued.

Analysts note that most companies in Facebook’s position typically settle, but Facebook has chosen to fight which is a risk, but some say the strategy could be to use Facebook’s large legal team to run Timelines.com out of money.