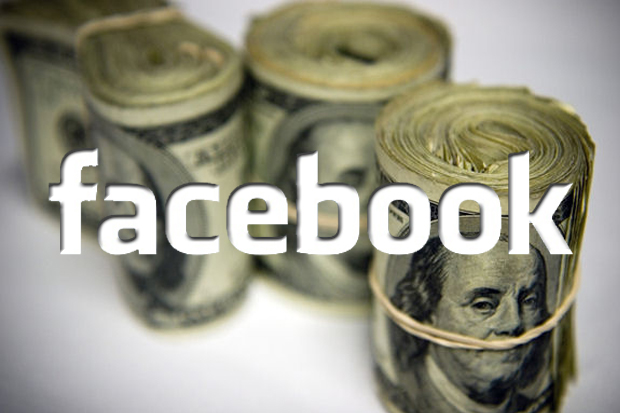 As suspected, Facebook today filed their Form S-1 Registration Statement with the United States Securities and Exchange Commission, targeting a $5 billion initial public offering (IPO) under the ticker “FB” as most guessed it would be. Expectations for their IPO was for $10 billion which would have made it the fourth largest IPO in American history, with only Visa, General Motors, and AT&T Wireless launching with bigger IPOs.

In any IPO filing, companies are required to list risk factors that would have an impact on their stock prices – Facebook lists innovations from Google, Microsoft, and Twitter as their top risk factors.

The Facebook mobile app is most downloaded app on all smartphones, announcing 425 million mobile users in December. When the SEC approves the IPO filing, Facebook founder, Mark Zuckerberg will own 28.4 percent of the company, co-founder Dustin Moskovitz will own 7 percent, and while Sheryl Sandberg will own 0.1 percent of the company with 2 million shares, she has another 4.7 million shares she has not excercised yet. Peter Thiel’s stake is worth $2.2 billion and Jim Breyer’s stake is worth roughly $10 billion.

Facebook has now entered the traditional “silence period” as the company awaits their approval for IPO from the SEC. During this time, Facebook will not make any drastic announcements that would make an impact on their potential stocks, so expect the company to be quiet in coming weeks.