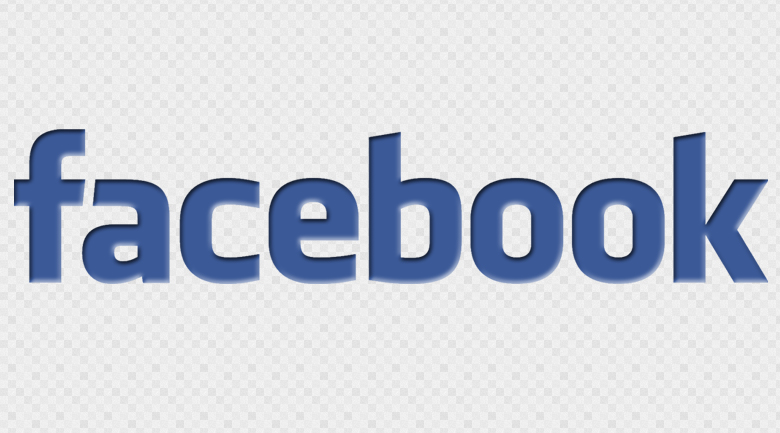 Remember when Facebook announced frictionless sharing so that when you were logged in and visited certain news sites, every story you clicked on would automatically go to your Facebook as a status update, saving you the step of having to share yourself? Remember how obnoxious that got and what a flopped experiment that was, with the top news organizations ending their involvement? That frictionless sharing was over the top, but what about the annoyances that still flood timelines and the activity tracker in the right side bar with every little auto-shared item from tasks people perform online?

Facebook announced that as of Wednesday, they will no longer allow developers to auto-publish particular actions “simply by a user consuming content,” be it a news story or other content, no, users will have to have opted in on purpose and clearly understand that their movements online are being shared. The exceptions include “built-in actions… like follow, listen, read and watch,” all of which will still auto-publish but with far less spammy and confusing consequences.

“When apps automatically publish stories on a person’s behalf in a way that is unexpected, such as when they browse an online store, it can surprise and confuse people,” Facebook Product Engineer Henry Zhang said in a statement last fall as the company began adjusting sharing methods.

Mike Isaac at AllThingsD said, “The point here, however, is that Facebook is actually paying attention to how fed up people get on both sides of a spammy action. It’s jarring when I realize that I’ve performed some action in an app and it’s broadcast to all of my friends without my even realizing it. And at the same time, I really have no desire to see every little thing you’re doing. So it’s a win for the consumer experience, for sure.”

What about publishers? And developers?

Developers and large news organizations have invested considerable research, time, money, and development in navigating Facebook’s world of frictionless sharing and finding ways to connect with readers better while promoting their product which is content. Removing the frictionless portion of the equation stunts the growth of apps that rely on content spreading as more eyes land on it.

Isaac notes that Facebook’s answer to this remains the same: “If you want your app to spread, make itlook good within Facebook. Higher quality stuff means fewer clicks on the “report as spam” button, and more “Like” clicks (in theory, at least). And it’s not like the app is cut off at the legs: Non-auto-sharing custom actions will still show up in users’ feeds.”

Even those who have invested in apps based on how Facebook functions now rather than another week serve as a reminder that building your audience on the back of any third party will always be a risk, which is exactly why Digiday reports that publishers are cooling on Facebook and evaluating what their time and monetary investments should look like going forward.