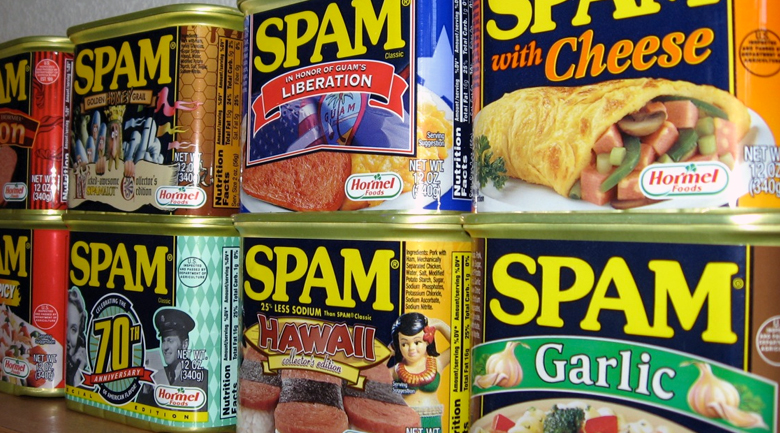 While that is not ruffling any feathers, the company goes on to say, “Today we’re starting a small experiment to test the usefulness of economic signals to determine relevance. This test will give a small number of people the option to pay to have a message routed to the Inbox rather than the Other folder of a recipient that they are not connected with.”

In the wake of the mass controversy surrounding Instagram (owned by Facebook) changing their terms of service to become more financially viable, Facebook is doing the same, but in this case, we doubt they will reverse their tune, as they’ve proven to be tone deaf to users, especially since they have stockholders to answer to now.

The company illustrates an example of how it could be used; “send a message to someone you heard speak at an event but are not friends with, or if you want to message someone about a job opportunity.” Okay, that’s laughable, and not what it will be used for – any Joe Schmo can go to the speaker’s website and hit a contact button. No, this is for marketers, but we have to ask – why hide that, Facebook?

The company says that during the test, they are limiting this to personal messages, at a maximum of one message in your inbox per week per sender, but there is suspicion arising as to what restrictions will remain after the test if/when this goes live to all users. There is no question as to whether or not this is a move to diversify ad dollars. Perhaps it’s a pay to play, with the idea that if spammers are going to spam, Facebook might as well “curb their behavior” (aka make money off of it), and that part is a good idea, but anyone with an Inbox will suddenly feel bombarded and invaded, and likely confused.