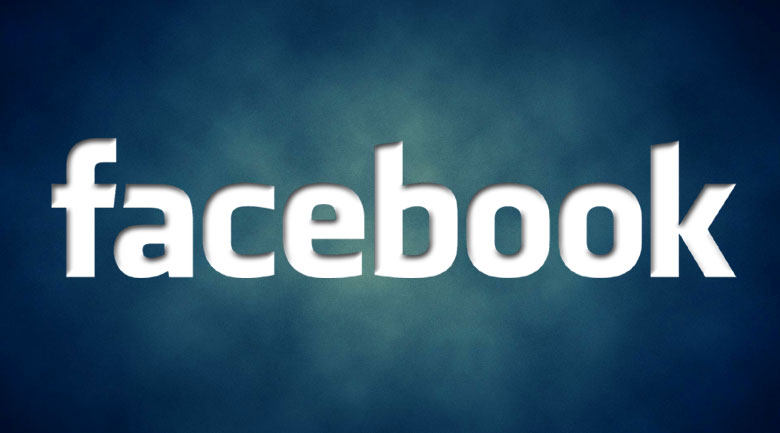 In a statement, the social media giant said that they will now “seek to restrict ads from appearing next to Pages and Groups that contain any violent, graphic or sexual content (content that does not violate our community standards). Prior to this change, a Page selling adult products was eligible to have ads appear on its right-hand side; now there will not be ads displayed next to this type of content.”

Facebook also recently stated that it needed time to improve its system for flagging and removing content that violated its community standards, which forbids users from posting content about hate-speech, threats and pornography, among other things. This came immediately after the company was accused of promoting violence against women.

In order to implement this policy, Facebook says the review process will be manually checked at first and then they will be using a more efficient automated process to prevent controversial content and ad removal. They also write, “all of this will improve detection of what qualifies as questionable content, which means we’ll do a better job making sure advertising messages appear next to brand-appropriate Pages and Groups. While these changes won’t have a meaningful impact on Facebook’s business, they will result in benefits to people and marketers.”

These updates could potentially mean that you, as a businessperson will have to rethink the way you formulate your ad campaigns. Extra steps will have to be taken to insure that they fall within the parameters of Facebook’s new criteria.

The big question that remains

For businesses concerned about this change, Facebook’s current ad policy is publicly available, however a giant question mark remains – what exactly does the company deem objectionable? Is an ad for La Leche League featuring a woman breastfeeding a baby appropriate while the same image used to promote NAMBLA deemed inappropriate? It seems to be a very subjective metric, and will likely remain internally defined so the company can make individual judgment calls as they have in the past.

While this new policy pertains to advertisers rather than Page administrators, because the terms remain subjective, we will likely hear of ads being pulled then reversed based on how much heat the company takes.