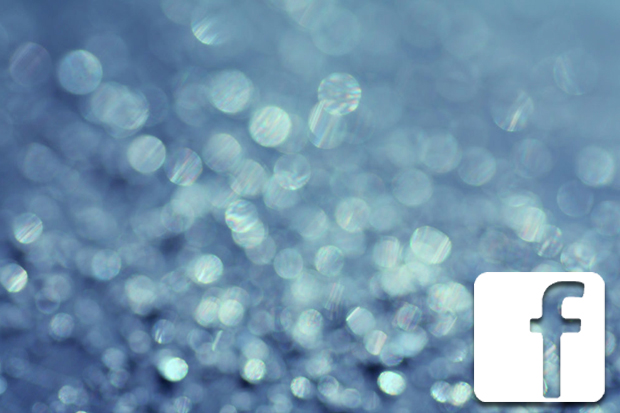 Not an echo chamber

There has been an argument for some time that social networking sites are simply echo chambers given their structure as a sharing community, but a new report commissioned by Facebook about 238 users and their habits claims otherwise. The report actually notes that a majority of influence can be generated more by weaker, distant ties over close, strong ties.

The research paper, “Rethinking Information Diversity in Networks,” resident Facebook data scientists, including Eytan Bakshy shares evidence that Facebook is similar to real life, noting that “Instead, we found that even though people are more likely to consume and share information that comes from close contacts that they interact with frequently (like discussing a photo from last night’s party), the vast majority of information comes from contacts that they interact with infrequently. These distant contacts are also more likely to share novel information, demonstrating that social networks can act as a powerful medium for sharing new ideas, highlighting new products and discussing current events.”

The research asserts that Facebook is nowhere near an echo chamber, in fact, they claim it is quite the opposite as their network increases the spread of information from diverse viewpoints.

The takeaway for businesses

Various studies have shown that people are most likely to “friend” others on Facebook that they have met in real life, but this new study reveals that business professionals online are not influential just because they have become drinking buddies with someone, rather, if they disseminate relevant information, distant connections are actually more likely to share that information with their network than close connections. The playing field is more even than some would think, and perhaps Starbucks and Justin Bieber’s astronomic numbers aren’t the only factor in connecting with (or dare we say influencing?) others on Facebook.

While some are calling the study an editorial from Facebook disguised as a study, the numbers remain the same – distant connections spread data the most in the Facebook ecosystem. Some will take this as a call to add thousands of strangers as friends in an effort to have more “distant connections,” but we warn that information sharing is not tantamount to converting a connection into a lead – we would argue that close contacts remain the best generators of word of mouth referrals which continue to be the number one ways businesses receive a referral.

There is a lot to read, but we encourage anyone using Facebook for business to pour over this and commit the key takeaways to memory.