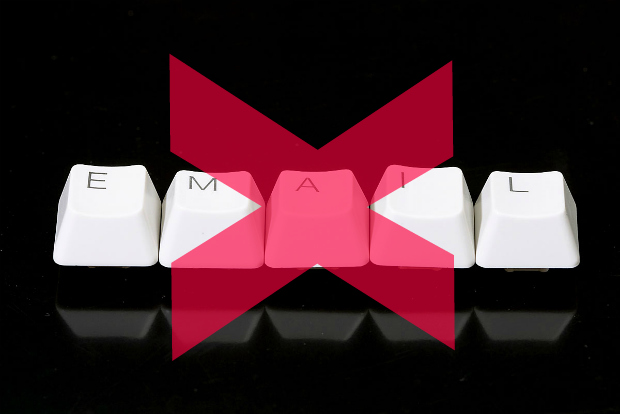 French IT firm, Atos plans to ban all email within eighteen months, according to The Telegraph, as the CEO Theirry Breton hopes to get all 80,000 of his employees in 24 countries to use text messages, phone calls and chats in person rather than email and will point them to social networking tools.

The CEO and former French finance minister seeks to promote a collaborative internal social network with similar functions to Facebook or Twitter as a replacement for email and an accessible global network built to improve collaboration. He says only 10 percent of the 200 emails his employees received per day on average are actually useful and that studies show reading emails as destructive to conversation thus efficiency.

Theirry says he has been “email sober” and not using it at work for three years, claiming it is inefficient and impedes the workflow.

The IT company is the first of its size to attempt anything like this – is it a sign of things to come or is this a rogue company looking to get attention for being different and trendy? Or is email truly inefficient to the daily workflow? Tell us in comments what you think – could you live without email?

In this article:Social Media, social networking