Today, Gmail announced the new look and feel of Gmail Contacts to include user requested features like sorting, colored labeling (to be consistent with Gmail) and keyboard shortcuts. With this new move, is Gmail signaling something bigger than just a user interface update?

We’ve talked for years about moving away from Outlook and towards living in the cloud that is Gmail and while Gmail isn’t a full email suite yet and there is inherent risk to using cloud based email, Outlook is simply too clunky to live with and I’ve personally made the choice to move on.

With Gmail continuing to make updates and improvements making it possible to ditch Outlook, we believe this signals that they are on course to make a play for the CRM world. People are demanding it and slowly, but surely, they’re improving their offering, making it look and function more and more like a modern CRM system. If Google came out with a CRM around their existing Gmail product, would you leave Outlook for good? Or do you still have that nagging feeling of mistrust?

What updates made the cut?

Google says that “Contacts now works more like the rest of Gmail, so if you know how to use Gmail, now you should automatically feel comfortable in Contacts too.” The design is now more consistent with the Gmail interface, and according to Google, the updates made are as follows: 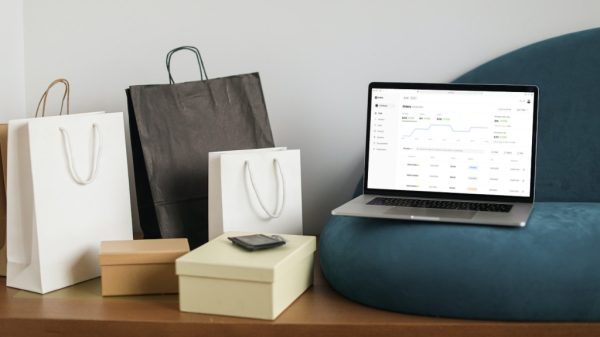 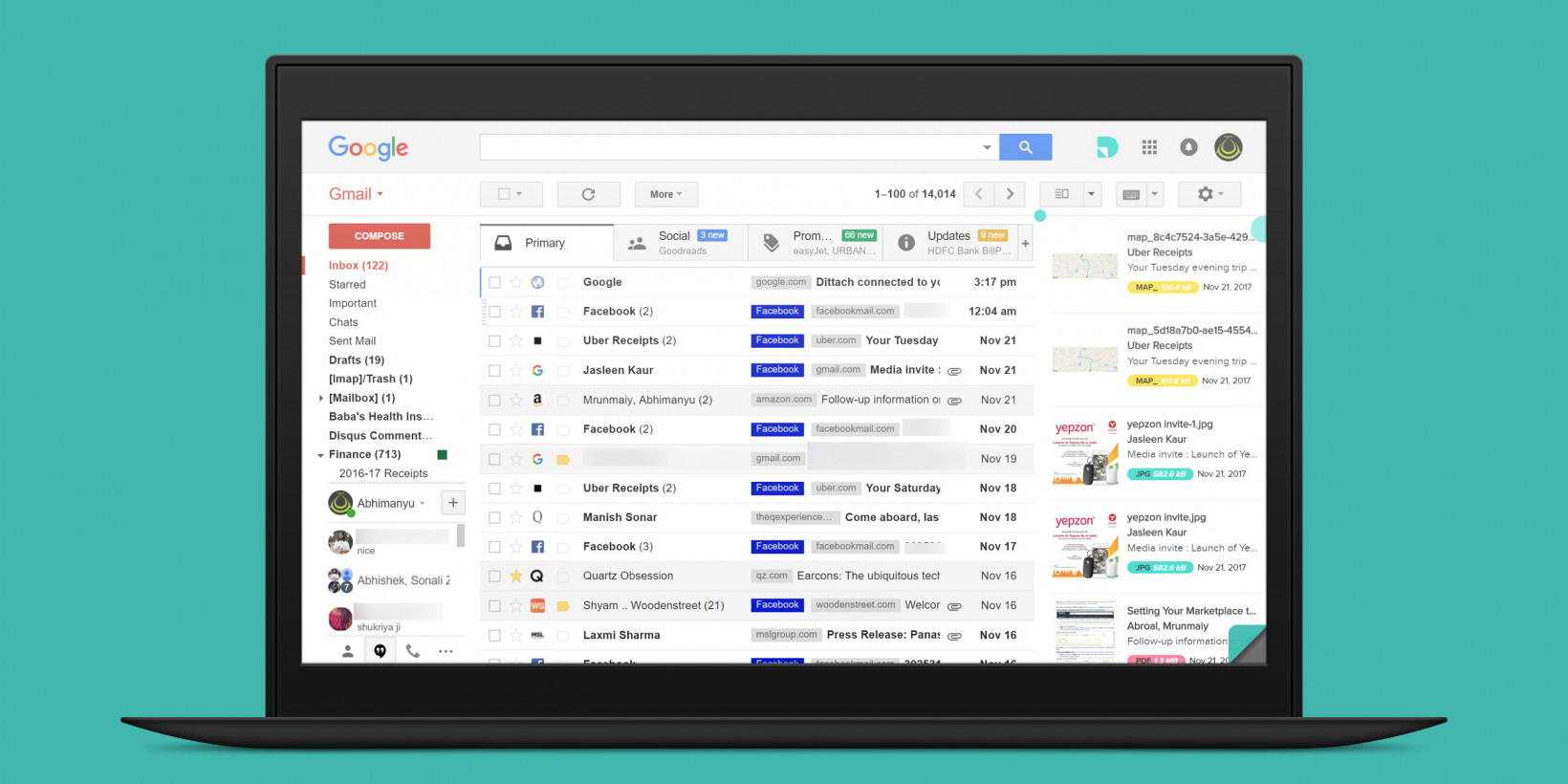 (PRODUCTIVITY) Reclaim your time with Dittach and quit digging through Gmail files for that needle in the haystack. 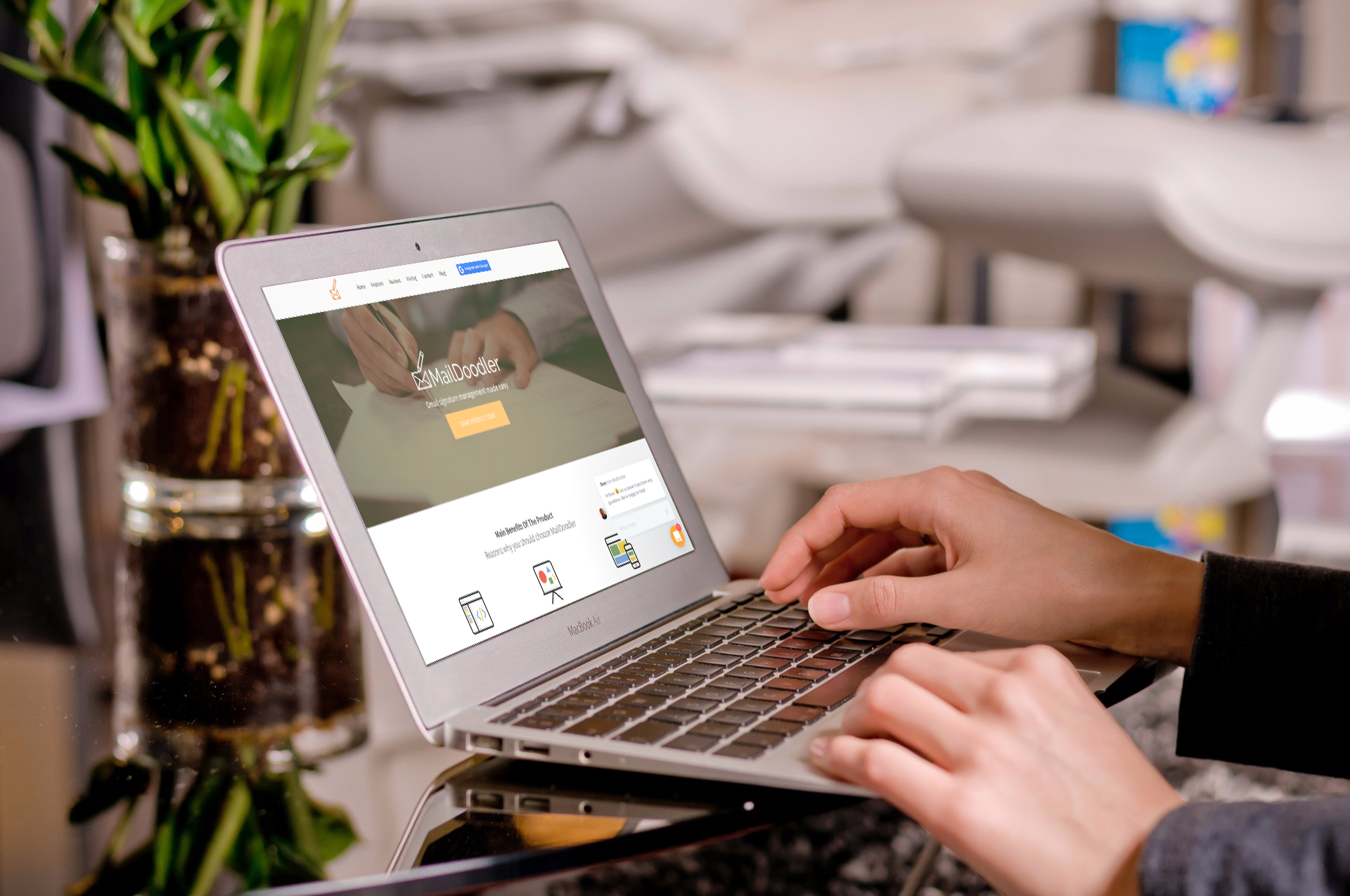 (BUSINESS MARKETING) Emails are by far the easiest way to communicate with external parties, but there are often glaring differences in signatures amongst employees....