In a simple update, today, Google+ has added to user profiles the total number of times a user’s profile has been viewed by others since October 2012, but does not constitute the total of all views of a user’s posts, photos, and profile combined, rather just their profile. It would be more useful to see the number of times a specific post has been viewed, and that could very well be the next rollout by Google+.

This will likely trigger a barrage of “check out my profile” links on blogs and other social networks to pump up view counts, and the gamification will begin, but we’ve found that most people are completely unaware of the new feature on their profile.

Read also: Google tips site launches for all Google products and is awesome

For Google, this means more traffic as people pimp their profile to the world, and for users, this means an interesting layer of transparency.

Users that have committed little time to the social platform typically have very few views in the hundreds, while others who have made G+ their primary social network have hundreds of thousands of views. In my own profile (which I was nervous to look at since I’ve only devoted time posting to it daily for the last quarter), I was surprised to see nearly 173,000 views, despite spending little time there, but remember – it is a count that dates back to October 2012, which technically rewards early adopters (like me) or famous people with curious fans.

How to hide your view counts

If you have so few views that it hurts your ego, you can turn the feature off, don’t worry. We encourage you to leave it on so as not to appear to be hiding something, but if it is just too much to handle, just go to plus.google.com/settings while logged in, and scroll down a bit until you see this, and uncheck the box: 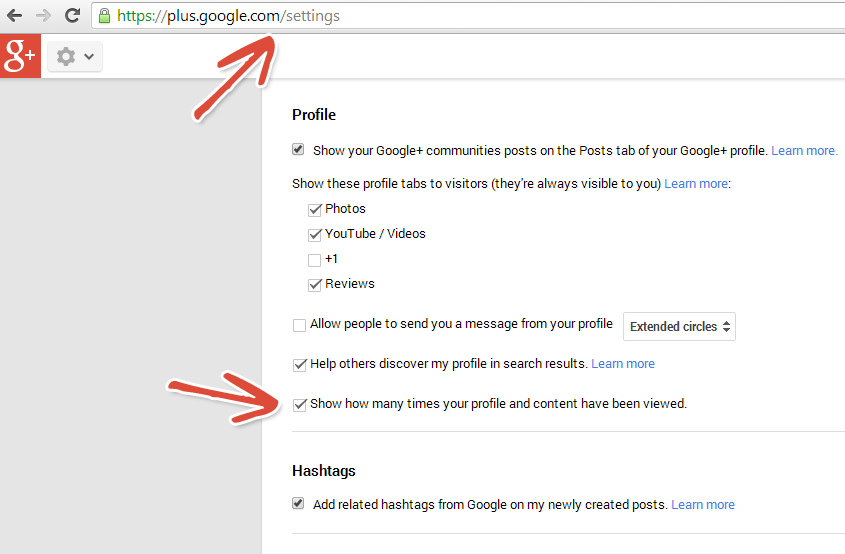 How do you stack up?

It’s human nature to wonder if your number sucks or not. While it doesn’t matter because it’s a pretty irrelevant statistic, here is a handful of profiles ranging from the inactive user with a few hundred views to the heavily invested individual with over 1 million views: 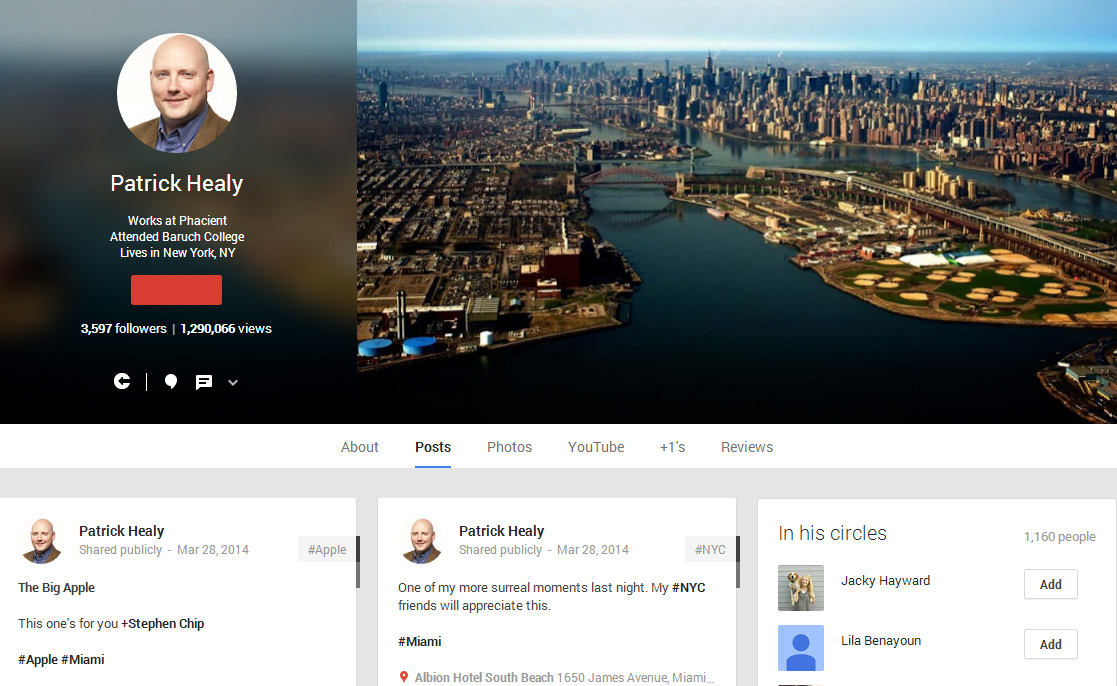 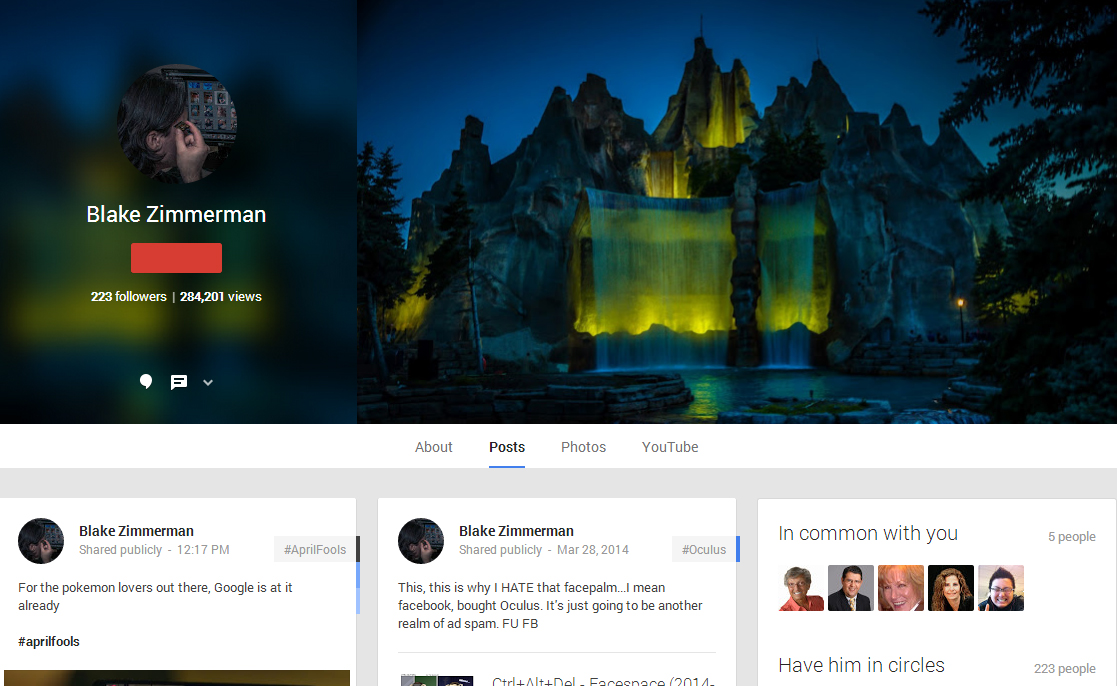 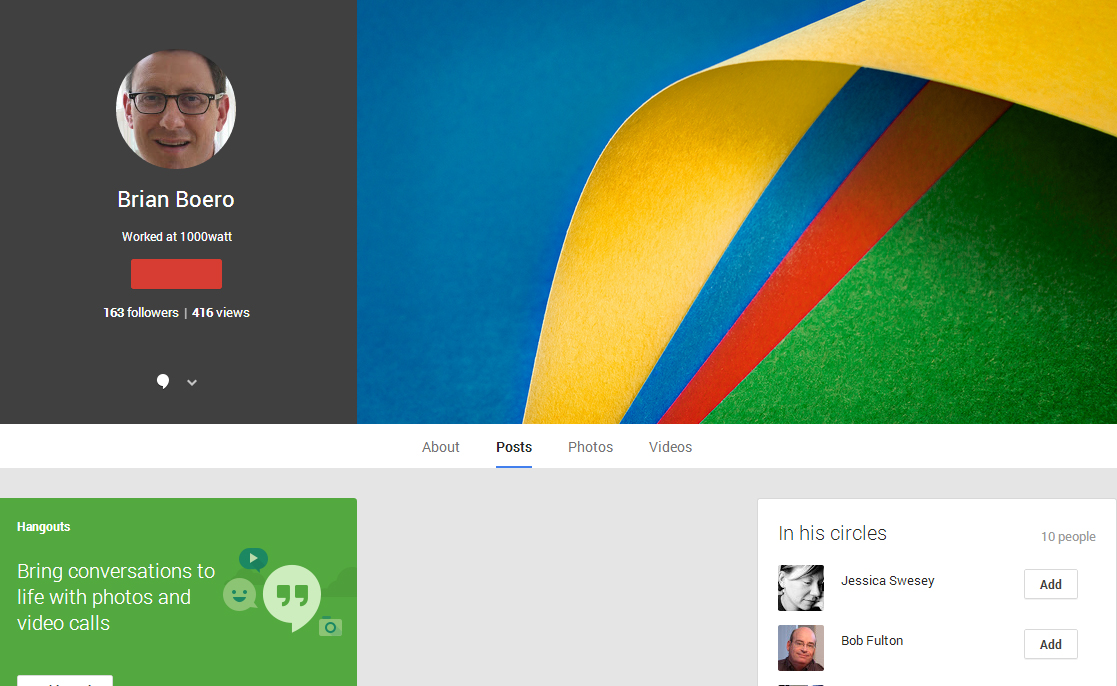 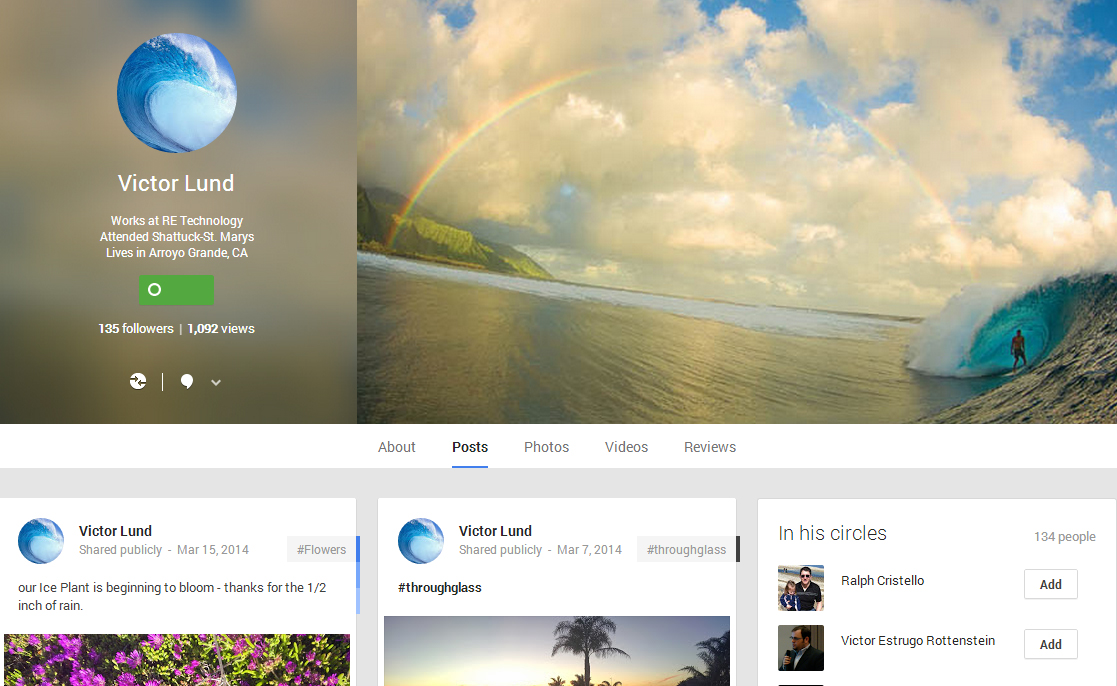 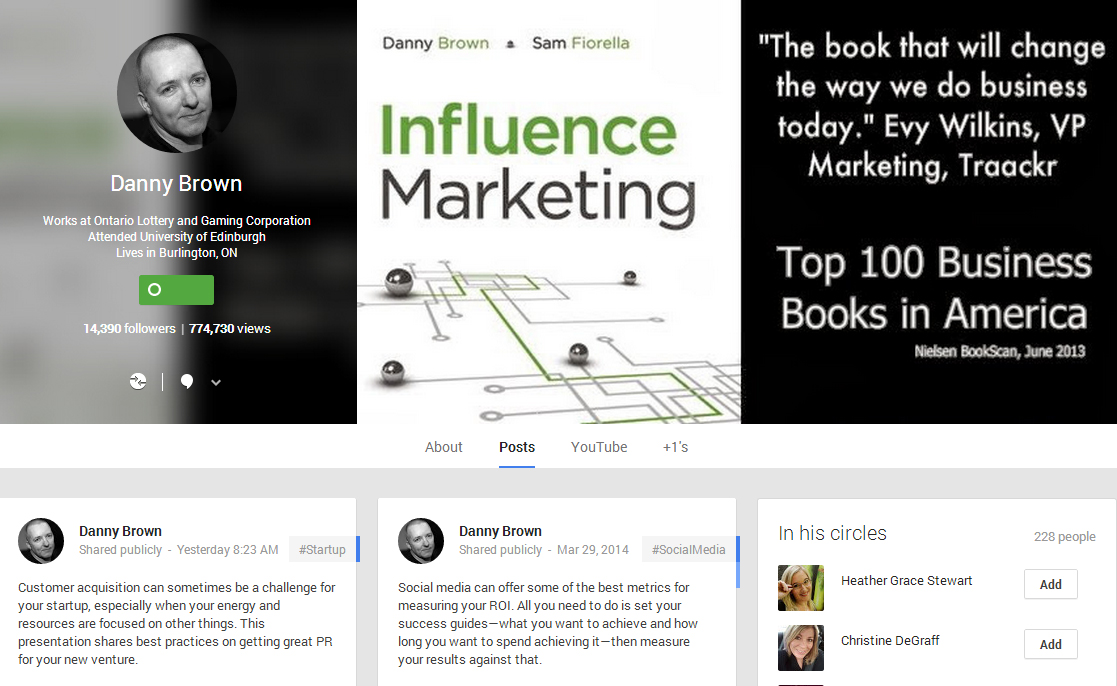 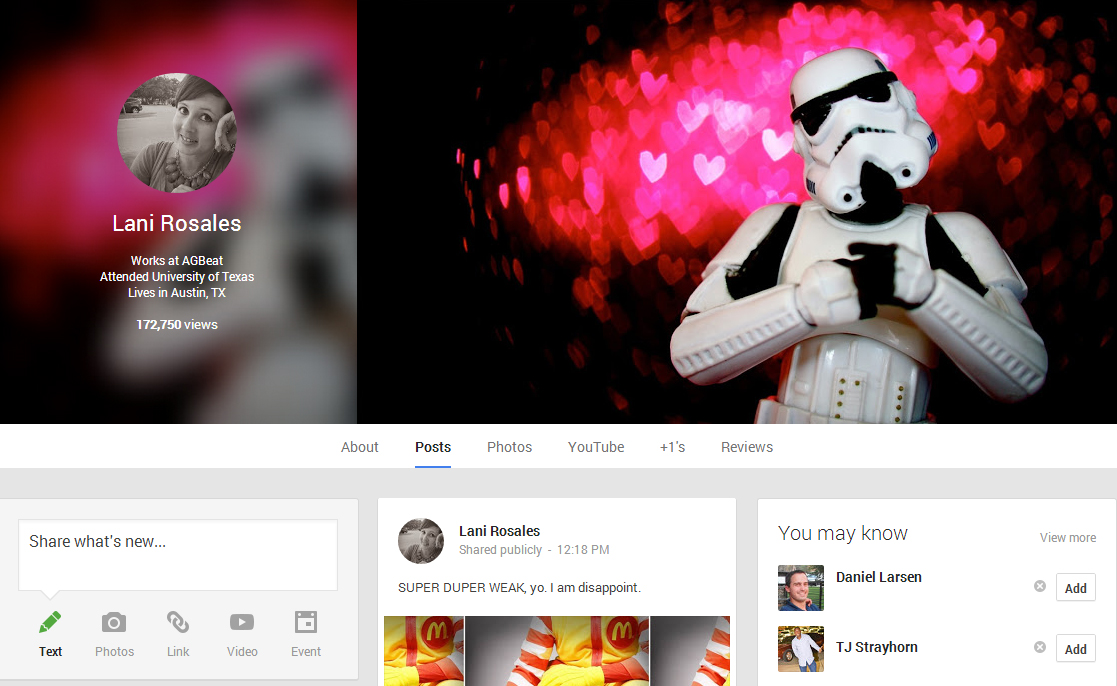 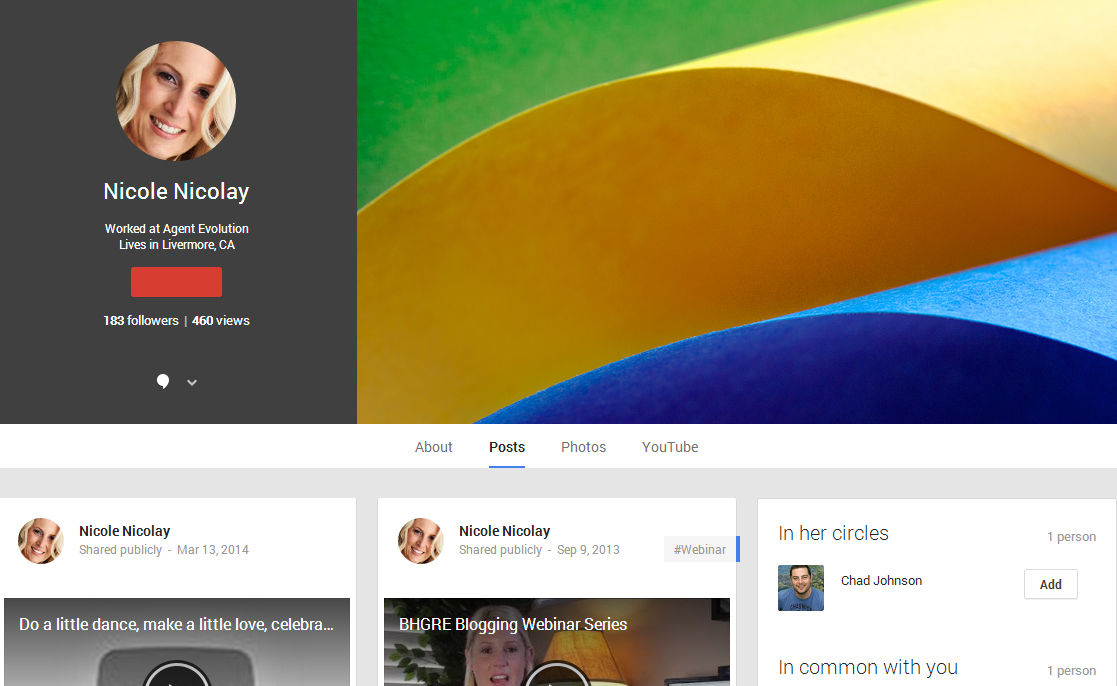 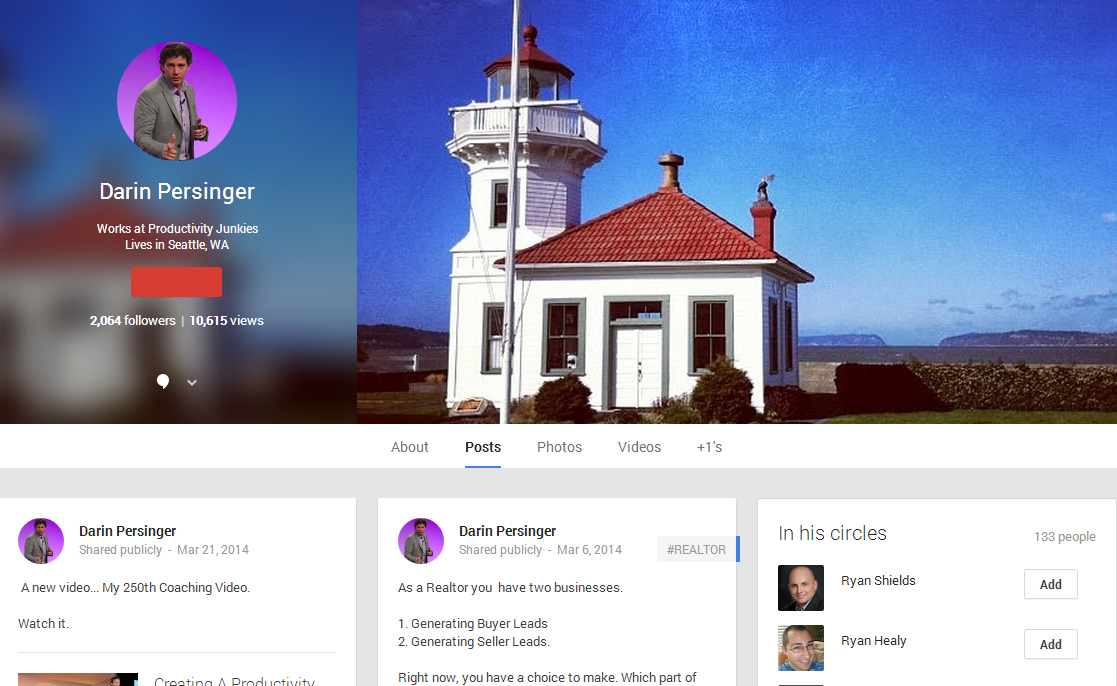 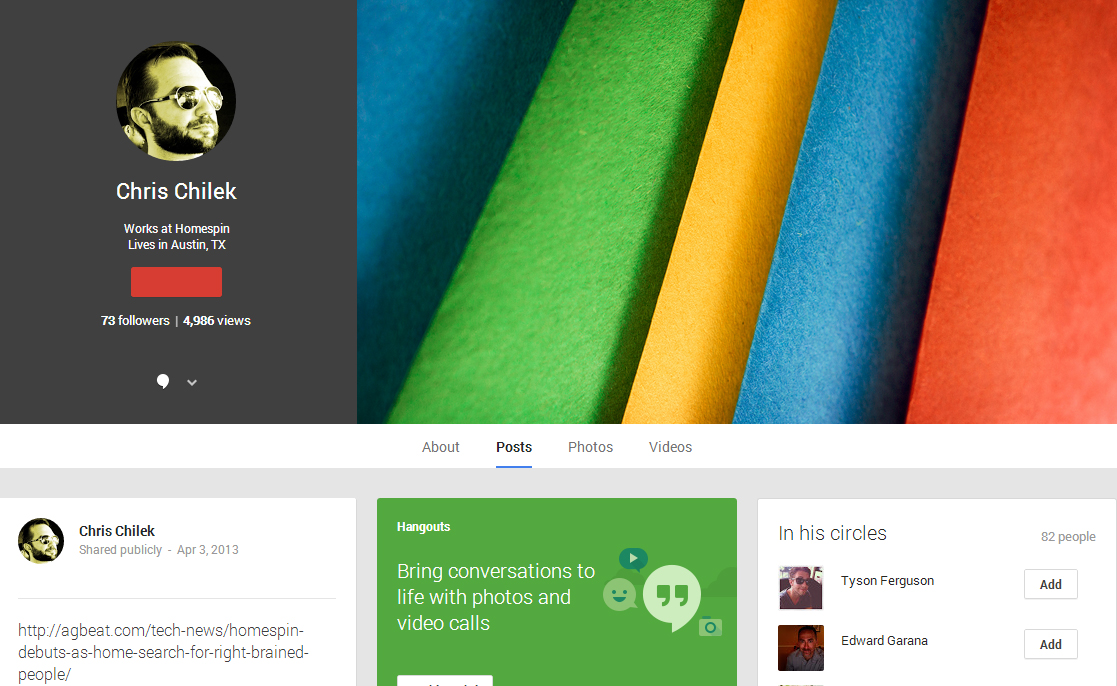 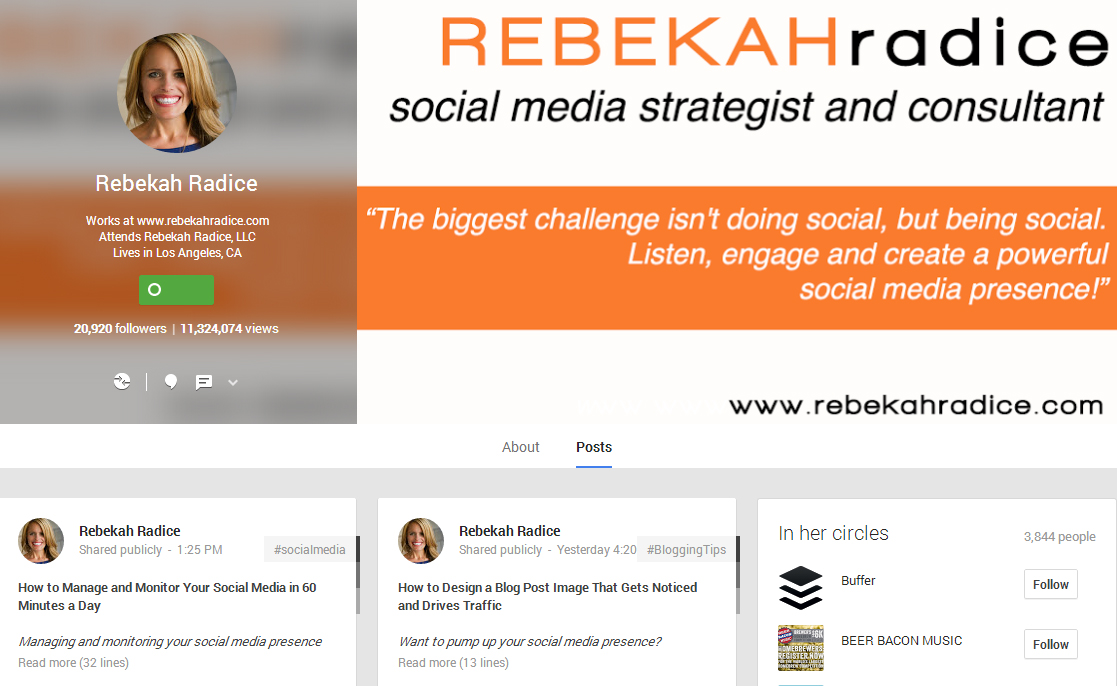 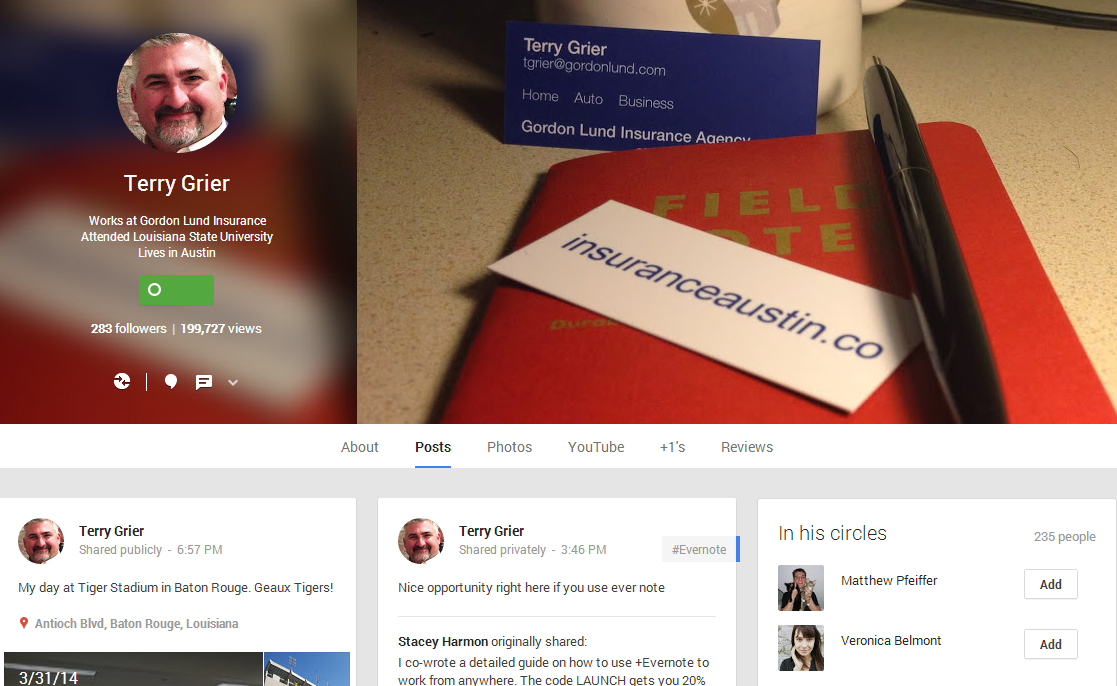 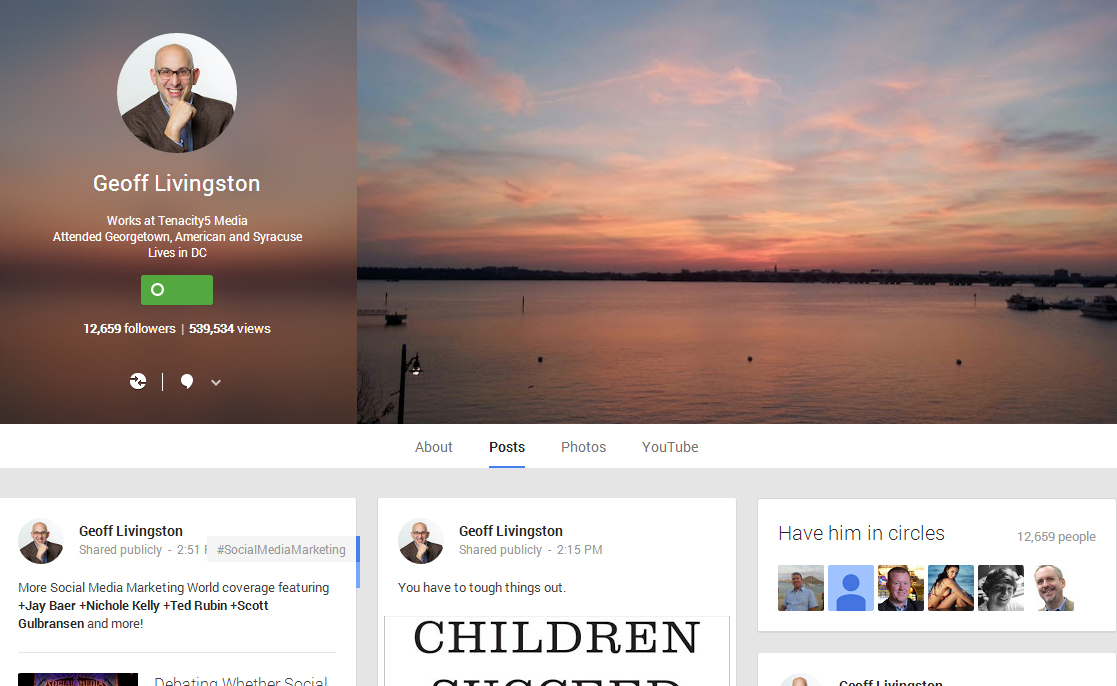 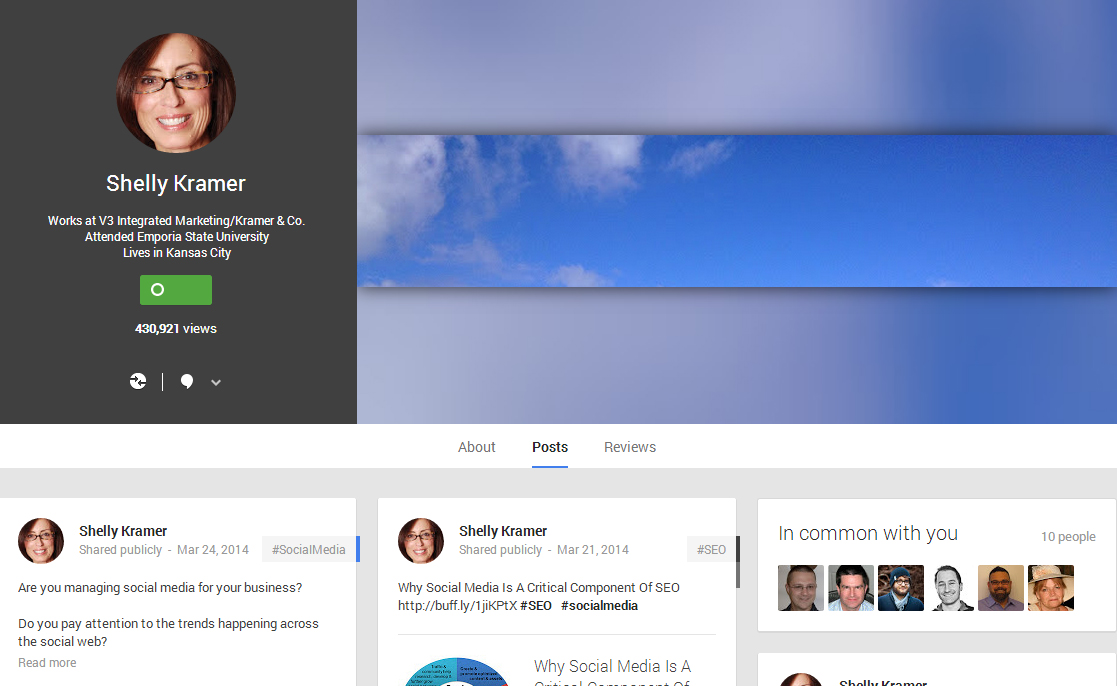