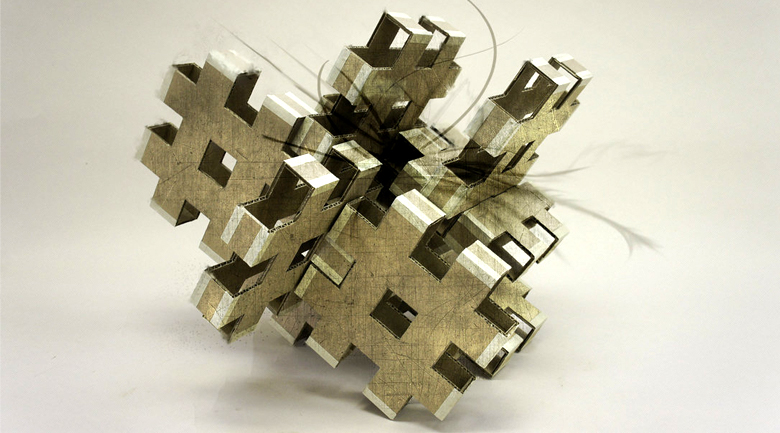 Google has now added hashtag support in search results so that when you search for hashtags, results from Google+ will appear alongside popular hashtags, according to Google Senior Software Engineer, Zaheed Sabur, furthering the relevance of Google’s social network.

This continues Google’s quest to join the hashtag bandwagon, after adding related hashtags to Google+ streams this spring, and acts as a response to Twitter being the birthplace of hashtags being used for social media content organization and labeling (and ultimately for extending thoughts and adding context), and Facebook adding hashtag support in June.

Sabur explained the changes via his own Google+ profile:

As Google continues to merge their dozens of product pieces together into one cohesive offering, you’ll see a lot of “me too” moves over the next year, but as the social networks begin to duke it out to look like each other, Google could very well be the one to step out in 2015 and beyond due to the sheer power of their search engine as the core of their offering – who doesn’t want to show up in results on Google simply by using hashtags?

Google is pushing their social network hard, and this move puts G+ content front and center on search, traditionally valuable real estate, for sure.

Long ago, we found that Google+ was selecting what they believed the most important concept/word of a G+ status update was and adding it as a grey bar on the top right of an update after publication, leading us to intentionally use a hashtag to classify the most relevant term in the update rather than allow it to hashtag an arbitrary, less relevant term. Google didn’t exactly trick us, but it inadvertently had us practicing a behavior we would be rewarded for – nice job, Google Gods.

In this article:google plus, hashtag, Social Media