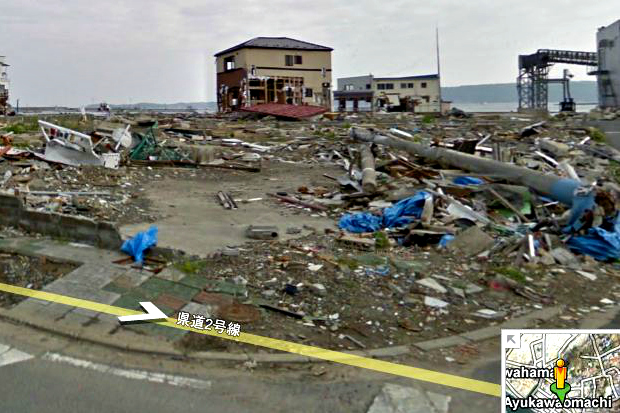 Earlier this year, Google announced their initiative to digitally archive the aftermath of the March 11 earthquakes and tsunami in Northeastern Japan. Google says they took 360 degree panoramic photos of nearly 350 square miles of the affected regions, now available through Street View in Google Maps.

Traditionally, we all use Google Maps to get directions to the bank, to help a client find our offices, to be nosy and look at what our friend’s house looks like or to preview a hotel before we go on vacation, but Google is flipping the service’s use upside down and documenting one of the world’s most destructive tragedies in a way that anyone across the globe can view with their own eyes to fully understand the impact of the tsunami.

Google has also launched “Memories for the Future,” a site that compares before and after photos of the areas most heavily impacted. It is extremely moving.

Kei Kawai, Senior Product Manager at Google Street View said in a statement, “A virtual tour via Street View profoundly illustrates how much these natural disasters have transformed these communities. If you start inland and venture out toward the coast, you’ll see the idyllic countryside change dramatically, becoming cluttered with mountains of rubble and debris as you get closer to the ocean. In the cities, buildings that once stood proud are now empty spaces.”

Google has documented the month and year each image was taken as seen in the bottom left corner of every photo to give context to the images. “This timestamp feature has been the most requested Street View feature for the last few years, and it is now available on Street View imagery worldwide,” said Kawai. Google has flexed its muscle for good and this project will help scientists to better understand the destruction and for people to gain full context.

Courtesy of Google Maps, here are three select images we pulled within the first five minutes taking a virtual walking tour of the coast. Click any image to enlarge. 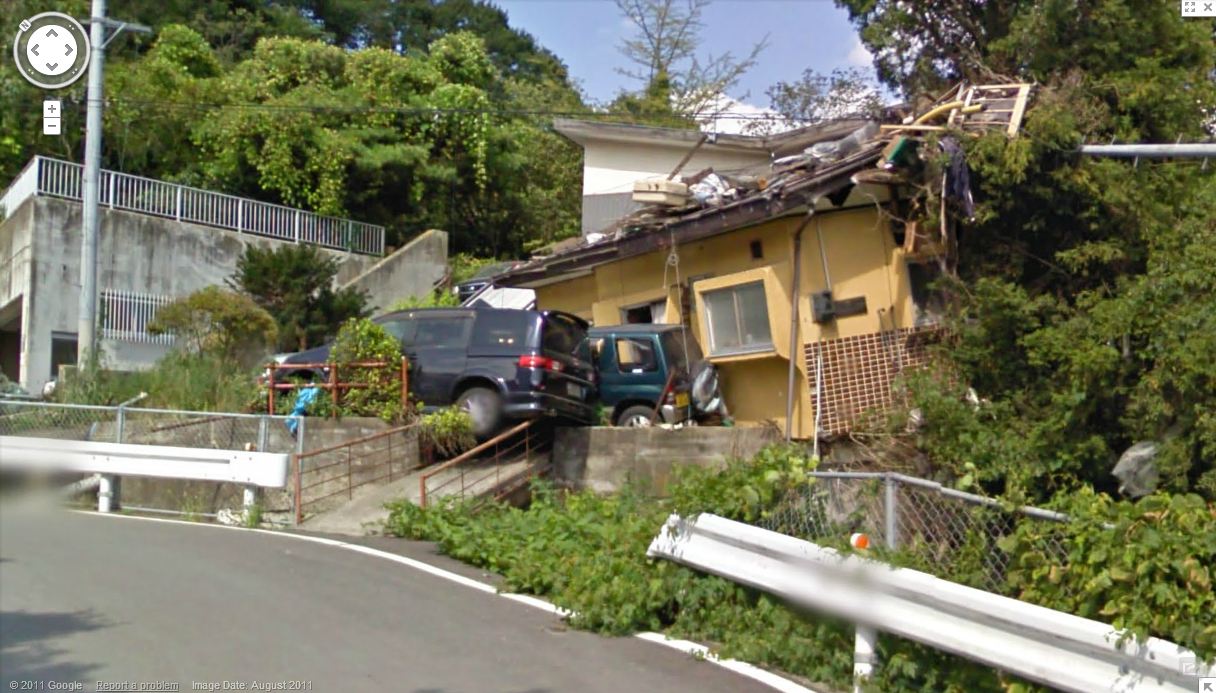 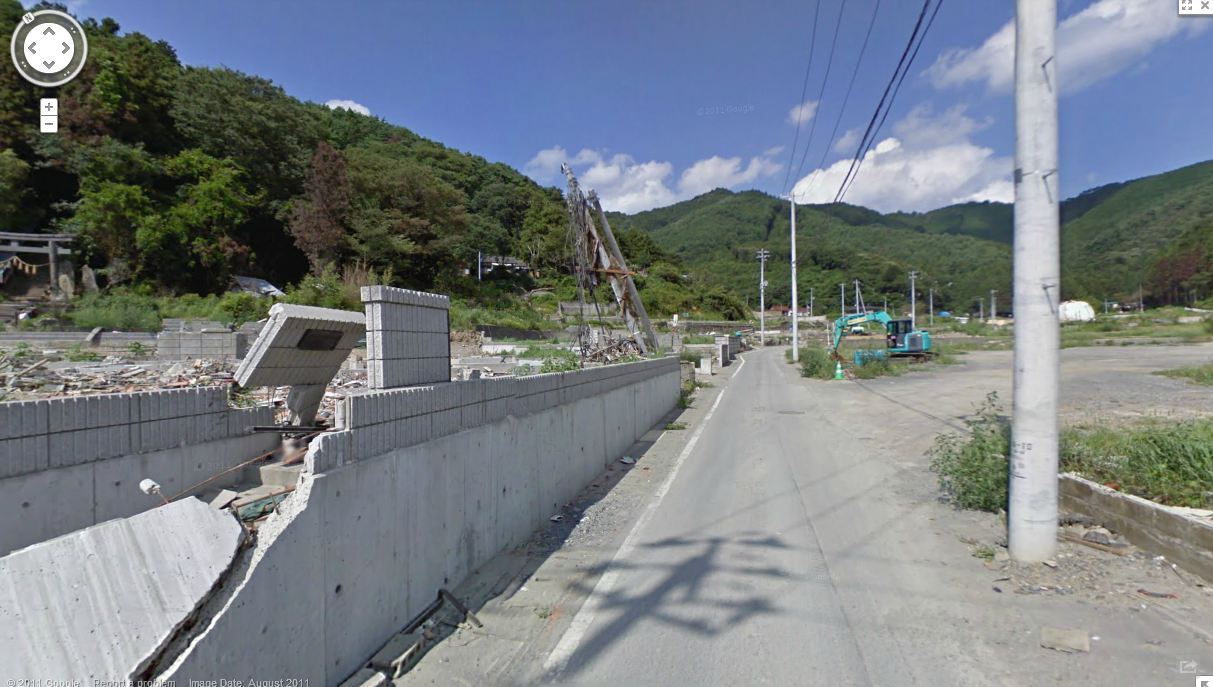 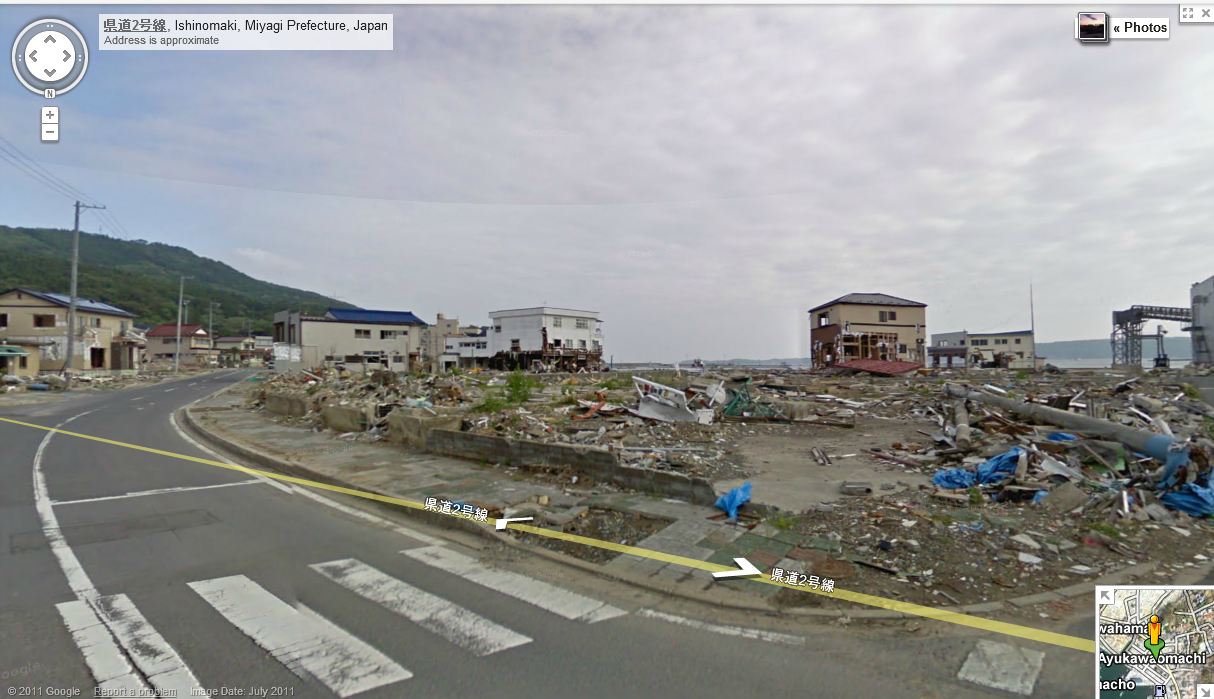 From the “Memories for the Future,” website, the top image is before, and the after image shows that these buildings were completely swept away: