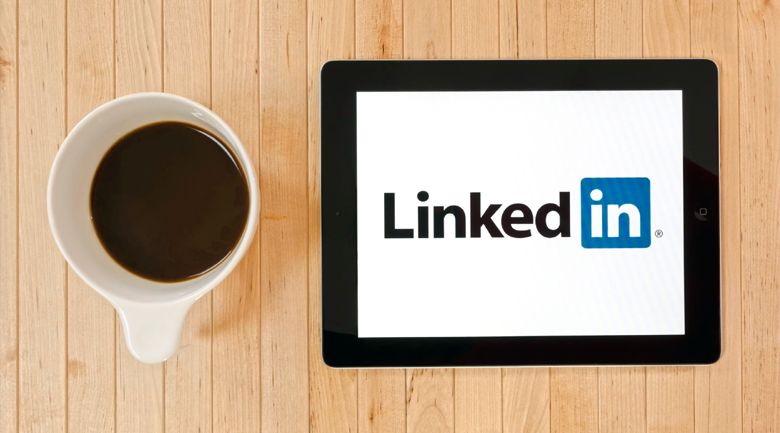 Has LinkedIn clogged up your inbox?

Have you been getting a superfluous, annoying emails from LinkedIn? Or have your contacts been getting redundant and unwanted invitations from you to join your professional network? You may get some cash as repayment for your inconvenience, thanks to a class action lawsuit against LinkedIn. In a recent case, Perkins v. LinkedIn, the site agreed to pay out $13 million to users of the site’s Add Connections program.

The Add Connections program allowed user’s to import contacts from their external email accounts. LinkedIn would then send invitations to the user’s contacts, asking them to join their colleague’s professional network. Apparently members of the program were informed that their email contacts would be imported and invited to join LinkedIn, but were not informed that their contacts would also receive two follow-up reminder emails if they did not join LinkedIn after the first email.

The lawsuit has seen support and criticism

Some LinkedIn users found the lawsuit ridiculous, arguing that irritated recipients of such invitations could simply delete or spam block these pesky emails. However, members whose contact lists were being tapped were concerned that their reputation and relationships could be damaged if a customer or colleague receives too many annoying emails.

LinkedIn not only agreed to pay out the $13 million, but will also begin informing users who enroll in the Add Connections program about the reminder emails, and will allow users to cancel these reminders.

Anyone who was enrolled in the Add Connections program between September 2011 and October 2014 may be eligible to receive a payment from LinkedIn. To find out if you qualify, visit the lawsuit’s site here, before December 14.

The suit will be settled by February 14, after which users will receive payments. But don’t get too excited – although there is no way to tell yet how much each user will be paid, it will probably be only around $10.

In this article:linkedIn, Social Media