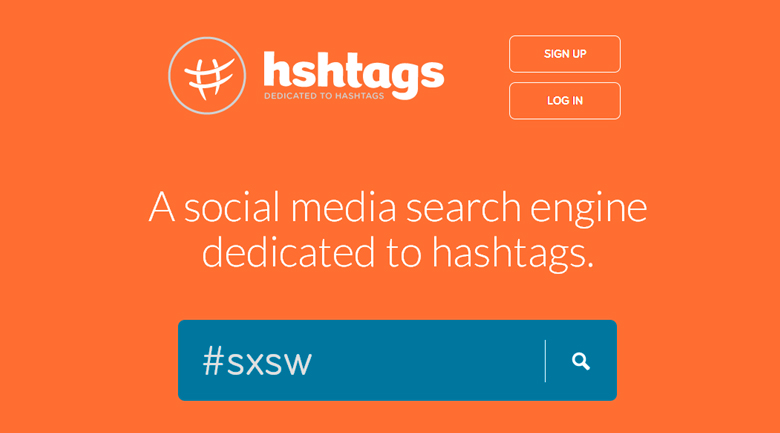 Why you should care about hashtags

If you are still wondering what exactly hashtags are; they are really pretty simple. A hashtag is created by simply tagging a keyword in your social network post or tweet with the number sign, also called the pound sign, or hash symbol (#). Hashtags are most commonly associated with Twitter, although, they are no longer just for tweets.

Hashbag lets you shop or sell via Instagram hashtags

Hashtags helps groups and conventions keep track of conversations and events. The can help marketing gurus integrate online and offline campaigns. They have even been used on billboards, in radio and television advertising, and across social media platforms as a way to engage customers with brands. Hashtags are used on Twitter, Facebook, Instagram, Tumblr, Google+, and many others as a means to connect like-minded people.

Why do we care about hashtags? A well-created hashtag can drive conversation and place its topic in the public’s eye. It provides a stream of conversation from people all talking about the same thing. Popular hashtags are even referenced in search engines, providing a way to measure what really matters. You will notice this is especially true when a certain hashtag is trending on Twitter, such as when a natural disaster takes place (#oklahoma) or when a popular event is happening.

Of course we have all seen people go crazy with hashtags, tagging every word in a sentence. Chris Messina, a Google engineer who first suggested hashtags as a Twitter tool in 2007, states, “the best hashtags are used sparingly, when they really add value or zing” but the “best thing about hashtags is their flexibility — and how much fun, creativity and utility people get.”

Hashtags can drive your brand, boost your business, and connect you to like-minded people, but as with everything else in social media, should be used with discretion and in a way that is relevant to your business, or your hashtagging could have the opposite effect with your audience.

If you are looking to see where hashtags are being used, or follow a particular tag’s conversation, hshtags.com is a search engine for hashtags across the most popular social networks so you don’t have to go to each one individually. Use it as a tool to learn and observe, then to hunt down popular hashtags to use. It can be your secret hashtag weapon while other brands struggle to use social media.