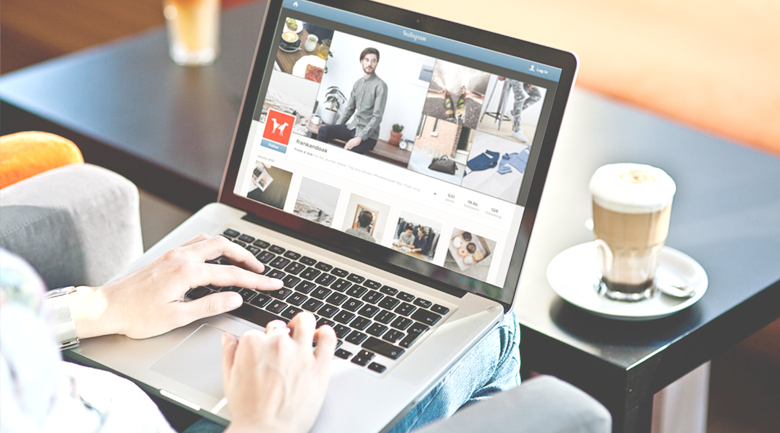 While some users become set in their ways, many people who frequently utilize social media channels enjoy a change in technology. Therefore, Facebook and Twitter often change their layouts and visuals as a way to keep users interacted and engaged.

What is also often changed is the algorithm of how the news feeds on these channels are displayed. Now, like the aforementioned social media powerhouses before them, Instagram is following suit with a change in algorithm.

Since Instagram’s beginning, the setup has been that photos are shown in chronological order, from newest to oldest. Now, photos will be displayed by terms of importance.

According to the New York Times, Instagram announced their change this past Tuesday. The new algorithm will be personalized to each individual account.

This will be the first major display change that Instagram has implemented since its beginning in 2010. While many could argue its time for a change, some may ask why mess with a good thing?

Being that Instagram serves 400 million regular users, the change in display is a way to effectively manage the intense amount of content posted every minute. Kevin Systrom, co-founder and chief executive of Instagram, stated in an interview, “On average, people miss about 70 percent of the posts in their Instagram feed.” So, what if we’re missing some good stuff?

Another major reason for the switch, which is one we touched on earlier, is that it is a way to keep users interested. Doing the same thing over and over again is only fun for so long before the former-avid Instagram user flocks to a new social media.

While it is anticipated that not everyone will be thrilled about the change, it doesn’t necessarily mean that they will stray. Many people complained when Facebook did a major overhaul in 2009, and time and again after that. However, this did not have an adverse effect on the site as 1.59 billion users visit monthly.

So, what do you think of the switch? Is it time, or do you like it the way it is?