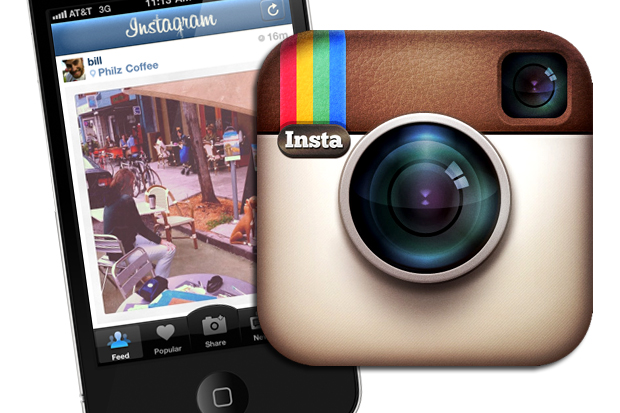 Named in the Genius50 Power Moves of 2011 list, free photo sharing app, Instagram has exploded in popularity. The app allows users to take photos with their iPhone, apply a filter or special effect and share it through social networks like Facebook, Twitter, Foursquare, Tumblr, Posterous and even Flickr. Originally popular with the hipster crowd, it is known as an homage to Polaroid cameras and in 2011 popularized photo sharing in a way that not even Flickr or Twitter has not been able to.

The growing company has recently made two major announcements – bigger photos and better sharing on Facebook as well as integration into Animoto.

Now, according to Instagram, when users share their photos on Facebook, not only will they be automatically added to an “Instagram Photos” album, but they will appear full-sized in the Facebook News Feed alongside the caption and a link to the public URL, making shared photos much more beautiful and eye catching in the timeline. Instagram has also added a “share” button below images to users can share each others’ images on their own timelines, in a group, page, or private message. 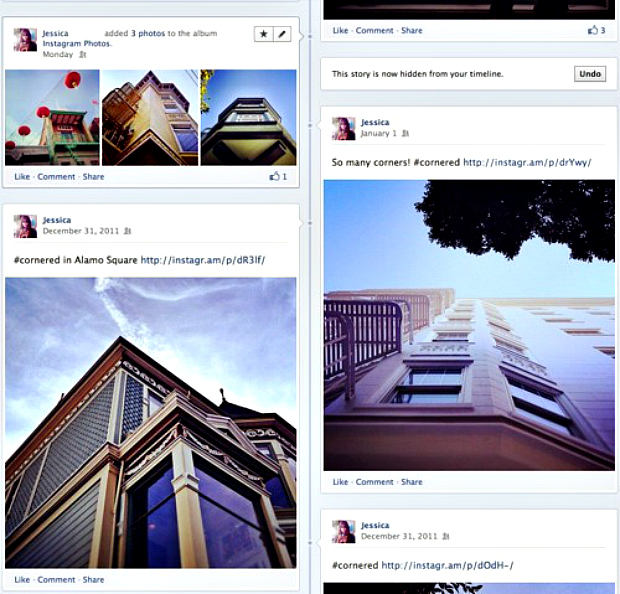 According to video slideshow maker Animoto, with one click, users can select photos from their Instagram to be uploaded into an Animoto video which is timed to music and embeddable on blogs and websites. Users simply “retrieve” their Instagram photos rather than uploading them from their computer to save several steps. It’s a quick and more marketable way to present Instagram edited photos of your city, your coworkers, your products or your surroundings.

Below is an Animoto slideshow made with Instagram images: