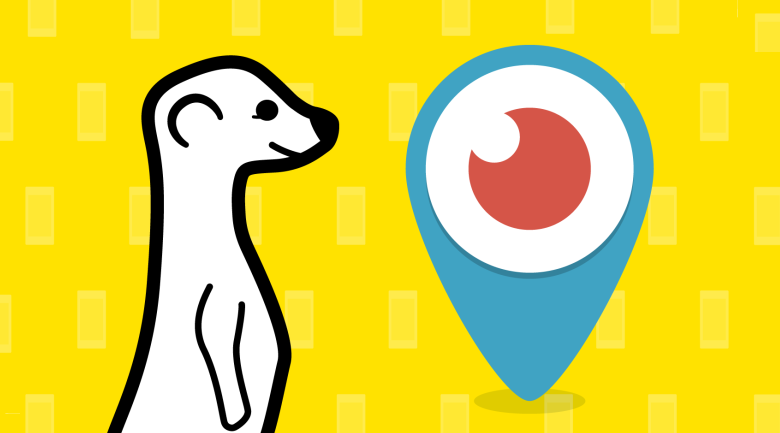 Twitter is feverishly fighting to make Periscope the only video streaming game in town. Since it recently acquired Periscope, it has been fervently fighting to convert Meerkat users to Periscope; Twitter has even gone so far as to threaten to revoke users’ access to Amplify is they do not make the transition.

If any of this sounds Greek to you, you’re not alone. Meerkat and Periscope are both live video streaming apps, both allowing you to live tweet, live video. The main differences? Meerkat came first, but Twitter acquired Periscope, making it their preferred platform and with the social media giant backing Periscope, it could make things difficult for Meerkat.

Read also: The next big thing? What the heck is this Periscope, anyway?

As previously mentioned, Twitter has been contacting celebrities and large companies using Meerkat, attempting to convince them to use Periscope instead. If they do not join Periscope, rumor has it they could lose their access to Amplify. Amplify is Twitter’s answer to running a commercial on television. Amplify allows companies to create promoted tweets based on video clips, boosting their reach.

Rumors flying about how the battle is going down

There have been rumors that Meerkat has been combating the user-poaching Periscope, by soliciting users from Twitter-owned Vine to share their videos on Meerkat. Although this has not been confirmed, one thing is abundantly clear: the competition is in full swing between Twitter’s Periscope and Meerkat.

According to TechCrunch, a source stated, “Twitter hounds every celebrity after they try Meerkat.Almost to the point of stalking, Twitter is absolutely obsessed with Meerkat. They talk about it all the time to the point that the Periscope employees and founders are angry.”

TC also stated that Twitter CEO, Dick Costolo, is said to have contacted high-profile public figures after they broadcast on Meerkat, claiming Periscope has broader reach and a better app. Twitter’s celebrity outreach team is also said to have gotten involved on behalf of Periscope in what our sources describe as very aggressive tactics.Periscope is taking off with celebrities and performers

Another stroke of bad luck

One thing is clear: Twitter believes live streaming will be the next best thing and there clearly isn’t room for it to share the fun with Meerkat. Only time will tell whether or not Meerkat will be able to overcome the blockades in place from the favoritism of Periscope, or if Twitter will put them out of business.

Twitter has been no stranger to change lately, and in the midst of it all, the platform releases a private group feature