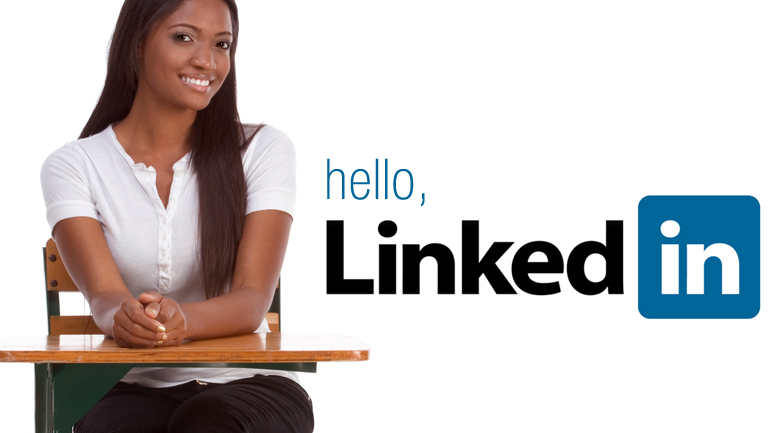 Ambition doesn’t begin after college, nor does the networking process, with many young people relying exclusively on their blogs, Facebook, and Twitter to network with potential employers and connections that could help them along the career path. Until this week, LinkedIn did not allow minors into the professional network, but with their updated Terms of Service, LinkedIn will become available to users aged 13 and over.

Additionally, the company has launched University Paged which, as depicted below, is an upgraded way for future students, current students, and alumni to connect, and for those newly minted users to research their future school by seeing what the most common post-collegiate jobs are.

LinkedIn has expanded their offering over the years, becoming substantially more functional, but they still lag in size behind the Facebook and Twitter behemoths, not only because of the previous age restriction, but because users must be legitimate – as it is not strictly social, there is no point in someone having 12 accounts (thus social networks counting them as 12 users).

These LinkedIn updates will be effective on September 12th, so ambitious youths can begin their resume in detail now while it’s still fresh in their mind, and learn the fundamentals of functioning in an adult, professional world. Additionally, this move opens up the world of internships dramatically and helps recruiting efforts for brands that seek younger involvement.

Public reactions, particularly in the tech community have been disappointing, calling youths aged 13 irresponsible, barely able to tie their own shoes, but we would assert that there are thousands of kids that are inventing medical cures, futuristic robots, and even supporting their family with a job at an early age. It is commendable that LinkedIn has reduced the barriers, and while it is an effort to expand their educational reach and garner a higher user count, the byproduct is an opportunity for younger users that are able to do more than tie their own shoes.