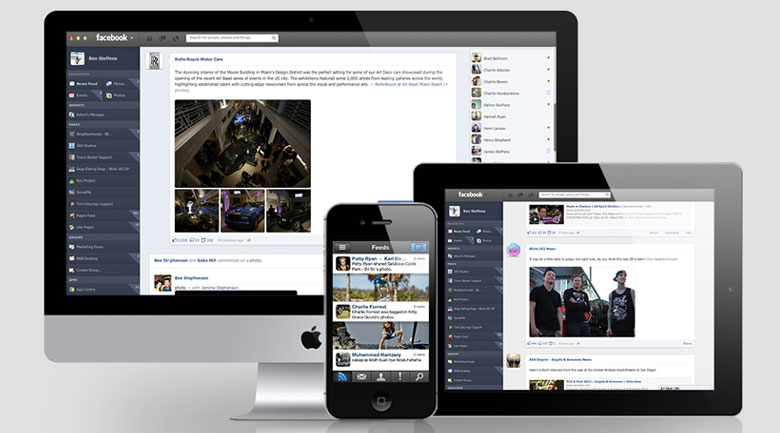 Although the mobile app for Facebook has improved over the years, some people find it to be cluttered and overwhelming, which is exactly what 360 Studios’ MyFace app for iOS addresses, which takes a more minimalist approach to the social network without removing functionality, in fact, it adds certain features that are popular within their app.

What is most appealing is that the app reduces the number of clicks the native Facebook app offers, with notifications, profile, feed, and messages appearing in tabs at the bottom of the screen for easy access. With simple gestures, updates or photos are expanded to full screen, or menus are added so the screen isn’t automatically covered with options, only appearing when the user wants it.

Users can take videos and photos and share them on Facebook, which also supports tagging. The company is currently designed for Facebook but had designs to launch on LinkedIn, Twitter, Google+ and other social networks, bringing utilitarianism to the digital world.

Two features missing from the Facebook app that have caused many complaints is addressed by MyFace, as users can share updates not only to their personal profile, but to any pages they have admin privileges to and photo filters simulating Instagram are native to the MyFace app.


Common complaints to the MyFace app are that all actions have a sound associated with them, which do not appear to have an off mechanism. Additionally, notifications are only in excerpt form, which is limiting.

The app is $0.99 and is currently available on iPhone and Mac, and will soon be offered on the iPad. The current version enjoys a 4.5 star rating average with 313 reviews as of the time of publication. 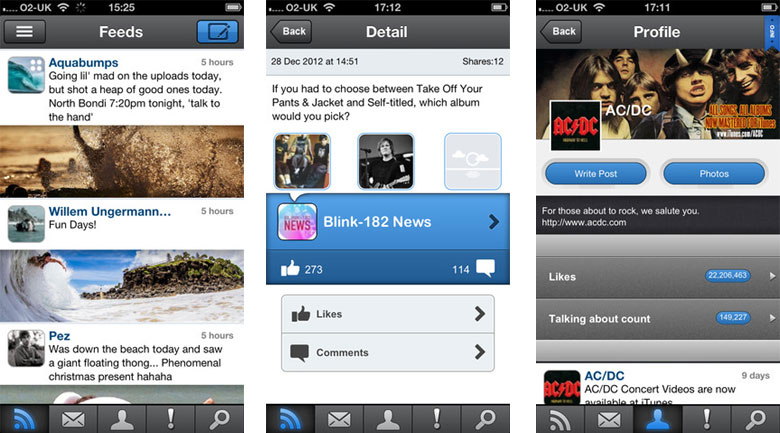 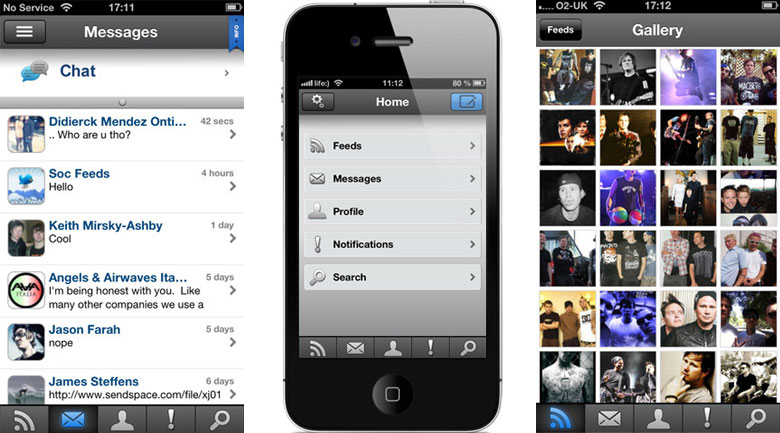 In this article:facebook, myface, Social Media