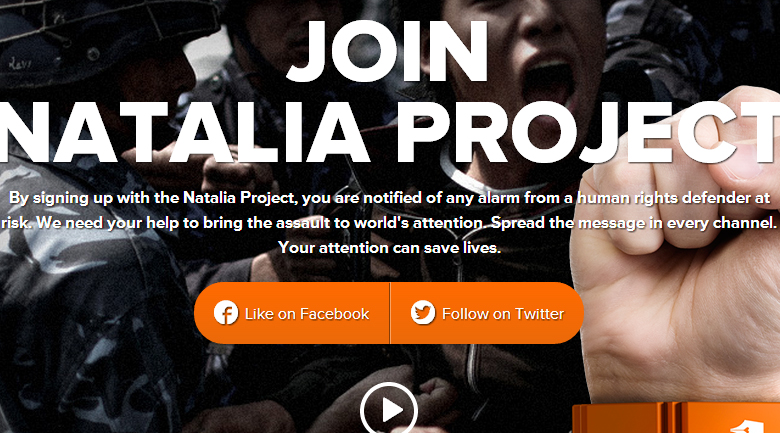 Termed the “Natalia Project,” a smart bracelet is being developed for aid workers that triggers a digital alarm when a worker is in danger. This bracelet uses Twitter and Facebook to broadcast a message to people nearby, as well as to the international community who subscribe to follow these alerts on their site.

Yet before getting carried away with imagining the numerous commercial uses of a piece of rather cubist jewelry (a feature that no-doubt could be improved), you should know that the company manufacturing these bracelets does not offer this social networking capacity for commercial consumption. Why are these bracelets relevant beyond saving aid workers’ lives? They serve as a reminder of the power of social media.

Social media represents access to a local and international community. But access isn’t guaranteed! A critical mistake of businesses is to assume that by creating a profile and posting content to Facebook or Twitter they are using all the resources that social media has to offer. This is far from the truth.

Make your social media campaigns interactive, encourage the role of the individual in promoting and sharing information, and he or she will gain a vested interest in your company. Of the 3.2 thousand Facebook followers of the Natalia Project, no more than a handful of them are really in a position to react to an alarm, yet what is so appealing about the project is the belief that by subscribing anyone can save lives.

So what are you waiting for? Social media is here to stay. Even the Natalia Project is betting on the longevity of Facebook and Twitter so that in time, when more bracelets are issued to aid workers, alarms will literally be heard around the world.

Social media has the power to globalize and connect people, but it has also developed a strong culture of activism and grass-roots information sharing thanks to initiatives like the Natalia Project and the uprising in Egypt. So it is no longer just enough to establish a Twitter or Facebook account, you need to buy into and engage the culture of activism by allowing your targeted audience to play a more active role.

In this article:natalia project, Social Media