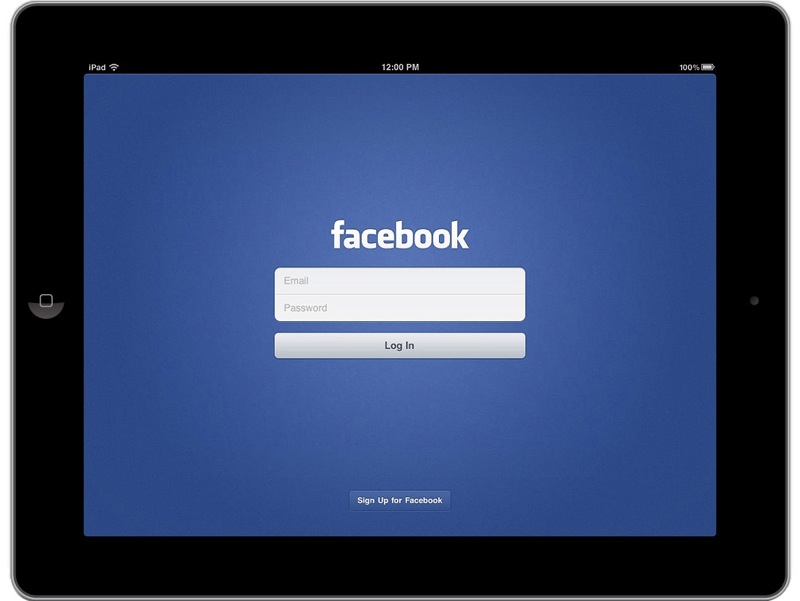 iPad users have been waiting for a long time for an iPad-worthy Facebook app, having tried third party apps but thirsting for a native app for their beloved tablets. Finally, Facebook has announced today that the new iPad Facebook app is available and they have also announced that the mobile versions of Facebook will better support social games and apps (like Farmville), in hopes of better mobile increasing their revenue.

The new version of Facebook for the iPad tablet has been in rumor mills for a long time, and leaked photos have even been circulated, but today, the wait is over to see the newest gem from Facebook, complete with enhanced photo viewing capabilities and messaging capabilities. Some of their recent moves like enhancing photo services to be higher resolution are starting to all come together, and the Timeline feature always reminded us of Apple, so the puzzle is now being completed. 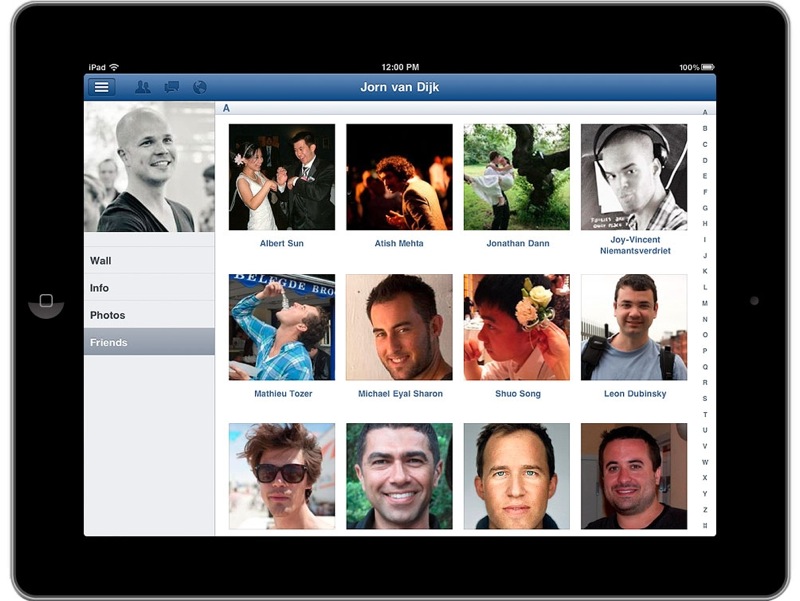 In this article:facebook, News, social networking